Takekuma: I heard that the second half of the production of Eva was dreadful in terms of the scheduling...
Anno: That's true. We held out well, I think. I don't think that people outside [of the production] realize this, but it was a miracle that we held out as long as we did. To finish that schedule with so few people. Although [you could] also [say] we did it because we were an elite few. To do something like that, with so few people, in such a short amount of time - in this sense, we did very well. There were many points where I depended upon the passion or the mentality of the staff. But these are things that people outside [of the production] are unable to see. The great majority of people judge only the final result. From my perspective, we did everything that we were able to do. Of course, doing something like this is impossible for someone who won't shed their own blood. People who don't shed their own blood won't be able to understand it at a deep level.
[…]
Oizumi: This has to do with the fact that you ended up spending all your money... From an economic standpoint, it's a well-known story that little money remains to be passed down to the animators, or those occupying the lowest positions [among the staff].
Anno: Right. [What they get] is not at all proportionate to the [amount of] content [they create]. All they get to compensate for that [insufficient amount of money] is something psychological. only have them be pleased with the fact, when they see the finished work, that it is interesting and they are glad to have worked on it. I could only arrange for them to receive a psychological [form of] remuneration. But that becomes a kind of pressure in its own way, because they may stop working on it if it becomes uninteresting. I always have to provide something interesting. It was a game played in earnest.

"The development of Evangelion gives me the feeling of a" Live "concert. Whether it is the story or the elaboration of the characters, I had done them without theory. During the realization, while listening to various opinions, While I was analyzing my own state of mind, I was questioning myself, and I was going to look for the concepts based on this inventory: at first I thought I would produce a simple work featuring robots.
But when the main stage became a high school, it changed nothing compared to other productions of the same style. At that time, I was not yet really thinking about creating a main character with two faces, two identities: at school and in his organization. The live concert impression that Eva's birth gives me is the team joining me as I improvise: someone plays the guitar and, in the Recovery, battery and bass. The recital ended with the end of the TV broadcast. We would only enter the following scenario once the previous one had been completed.
It took longer than normal work. When we finished a scenario, we checked it against the previous ones. When we said to ourselves: "Ah, I suspected it, it was fair here", we corrected on the storyboard. In fact, with the last episode getting closer, we could not even finish it in time. " 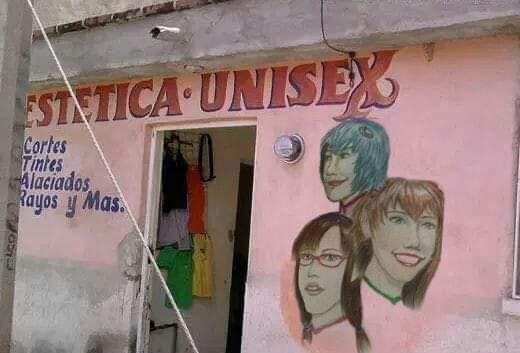