"Theaters have become amusement parks. That is all fine and good but don’t invade everything else in that sense," he said. "That is fine and good for those who enjoy that type of film and, by the way, knowing what goes into them now, I admire what they do. It’s not my kind of thing, it simply is not. It’s creating another kind of audience that thinks cinema is that." 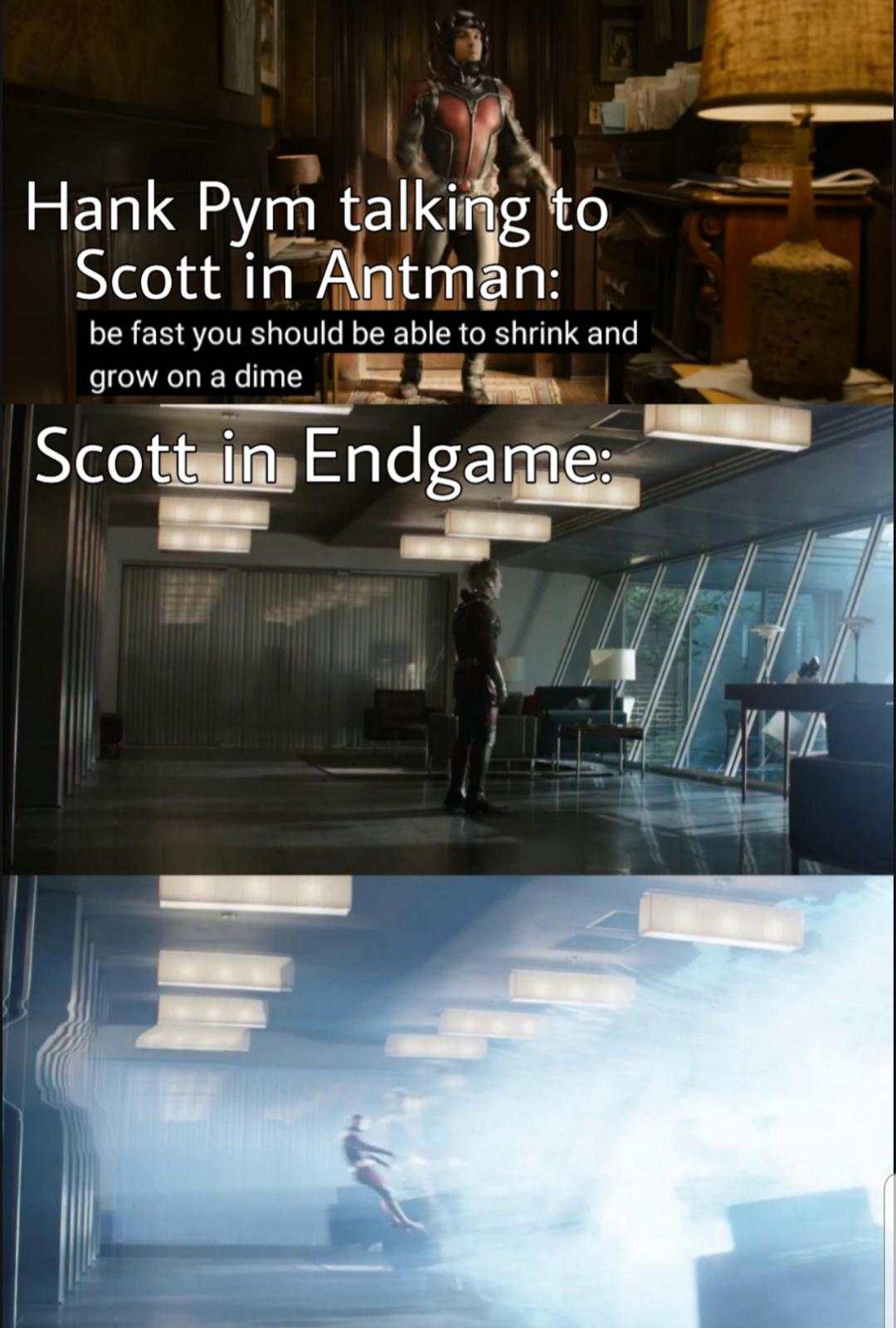 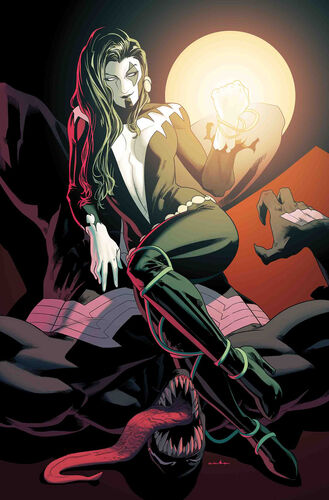 "Martin Scorsese is a genius. But to be fair, my entire film career — even prior to my film career — he's been pretty much saying the same thing about action movies," Smith told THR

"For my money, I think Martin Scorsese made the biggest superhero movie ever, which was The Last Temptation of Christ," Smith argued. "Don't get much bigger of a superhero than Jesus. He beats Superman and [Robert] Downey [Jr.] every time, so maybe Martin is bending on that territory."

"My feeling is, Martin Scorsese never sat in a movie theater with his dad and watched the movies of Steven Spielberg in the early '80s or George Lucas in the late '70s. He didn't feel that sense of magic and wonder."

"I guarantee you there's something he enjoyed with his parents, like a musical — I bet you some cats would say, 'A musical is not really cinema,' but Martin Scorsese grew up on musicals, and I bet they mean a lot to him," Smith said. "These [Marvel] movies come from a core. They come from a happy childhood. And they're reflections of a happy childhood. He's not wrong, but at the same time, neither are we for loving those movies. And they are cinema."