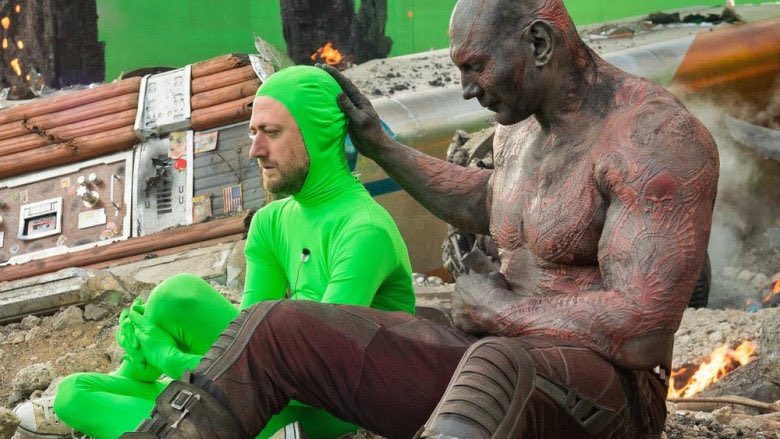 Doctor Strange in the Multiverse Of Madness

Doctor Doom will have his own series on Disney+. Of course, those 15 pages of single-spaced notes aren't entirely Feige's doing. They're the combined notes of The Parliament, a group of high-level Marvel Studios executives who offer their thoughts on everything from scripts and casting to costumes and visual effects.

"It's probably 12 to 15 people, and all of their notes are compiled," explained Kolstad. "And by the way, the cool thing about their notes, to the assistant's credit, there was nothing in those notes that was repetitive or conflictive. And if it was conflictive, it would be like, 'Okay, these are conflicting notes.' And you're like, 'Oh, thank god.' I think they referred to the heads of Marvel as The Parliament. There's 15 of them or whatever [who] meet at the beginning of the day and the end of the day, so it was their notes. But for the most part, man, you loved finally getting a draft in. They're like, 'Hey, great job, it's going to go to production, a lot of it is going to change,' and you're like, 'Yup, good luck, man!"

Kolstad credited Marvel for its collaborative spirit, noting how the company's staggering success is the result of teamwork.

"Everyone in that room is already a fan, and in certain capacities, even if you're younger and you don't know the comic books, the video games, a cartoon or anything else, [for a] number of people I talk to now, the MCU was their Star Wars. And so in that room, you can bandy about, 'Wouldn't it be cool if...' And there's a small possibility it happens. And in The Falcon and the Winter Solider, it happens a couple of times. And I love that."