The news is out.
I learned about this 00.00 CEST thursday and apparently it took 3 hours for everything to happen until they told me I was benched and that they have found a replacement. 3 hours to take away a team that I created and worked extremly hard for since November 2018

Yes it is true that I have been lacking in individual skill lately but there are reasons why.

I want to make this short since I will make a video on my youtube channel describing my journey in GODSENT, how it happened, player changes, finding orgs etc.

What I want to share is that the team haven't been what it used to be for the past couple of months; With constant negativity and playing for other peoples happiness.
I was put in the chamber of constant criticism regarding a lot more than CS:GO and don't get me wrong, criticism is the way to improve in different areas and it helps you to become better. But not if it starts to get personal.

What I'm most disappointed at is that I've backed up players so much, looking away from their flaws to find what's positive instead of the negative things. But I didn't get the same in return.

I will try to describe more of what has been going on in the video but for now lets see what's in store for lele next.

Thank you for all the support you bring me through out the years. 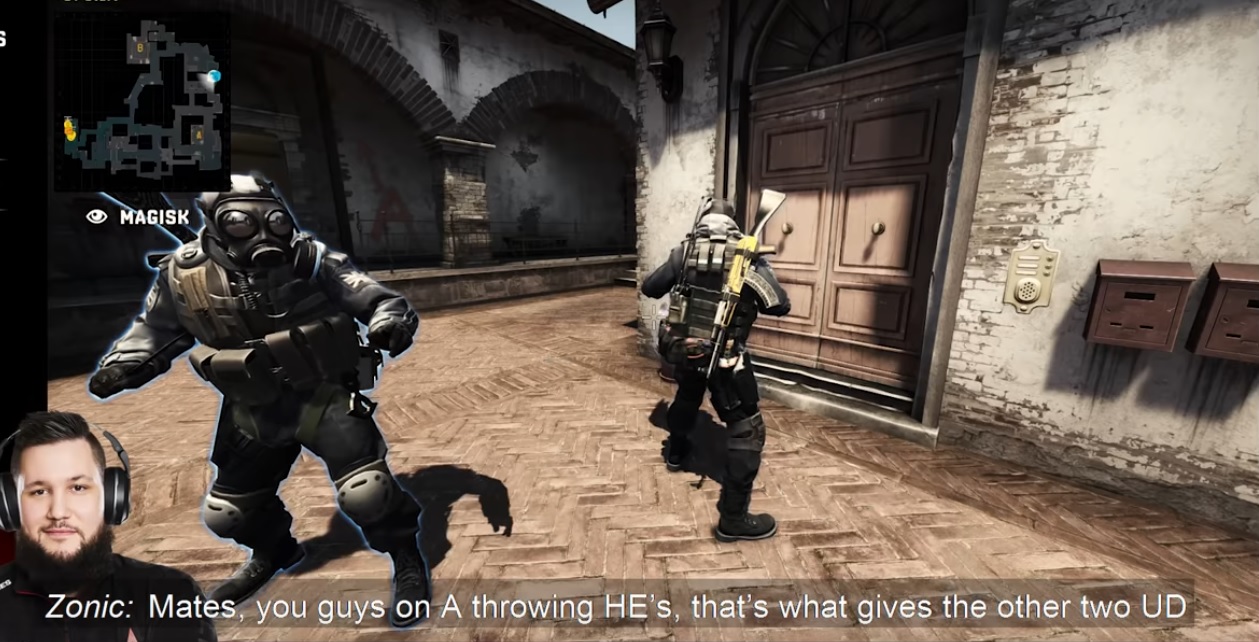