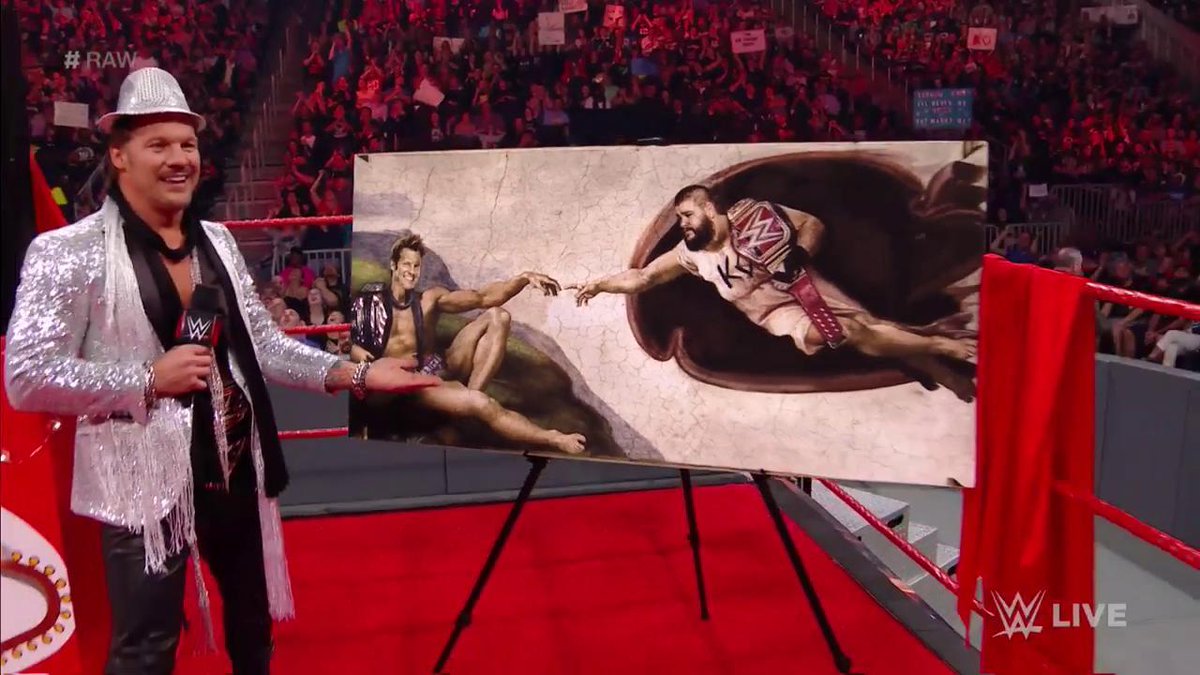 Ivelisse had an affair with Mia Yim's abusive boyfriend, she also doesn't believe that depression is a mental illness.

Jack Evans cited her as the reason he left LU, which was due to "SJW bullshit" so take that however you want, nobody really knows what happened except they hated each other.

Angelico has gone on record talking about how she's a selfish worker, she only cares about getting her own shit in and will throw a fit when she doesn't get her way which caused a lot of problems.

There was an incident in the UK where a wrestler (I WANT to say it was Ricochet) talked about how impressive it was that Ivelisse managed to get an entire locker room to hate her within 24 hours, and a few other wrestlers agreed with the sentiment.