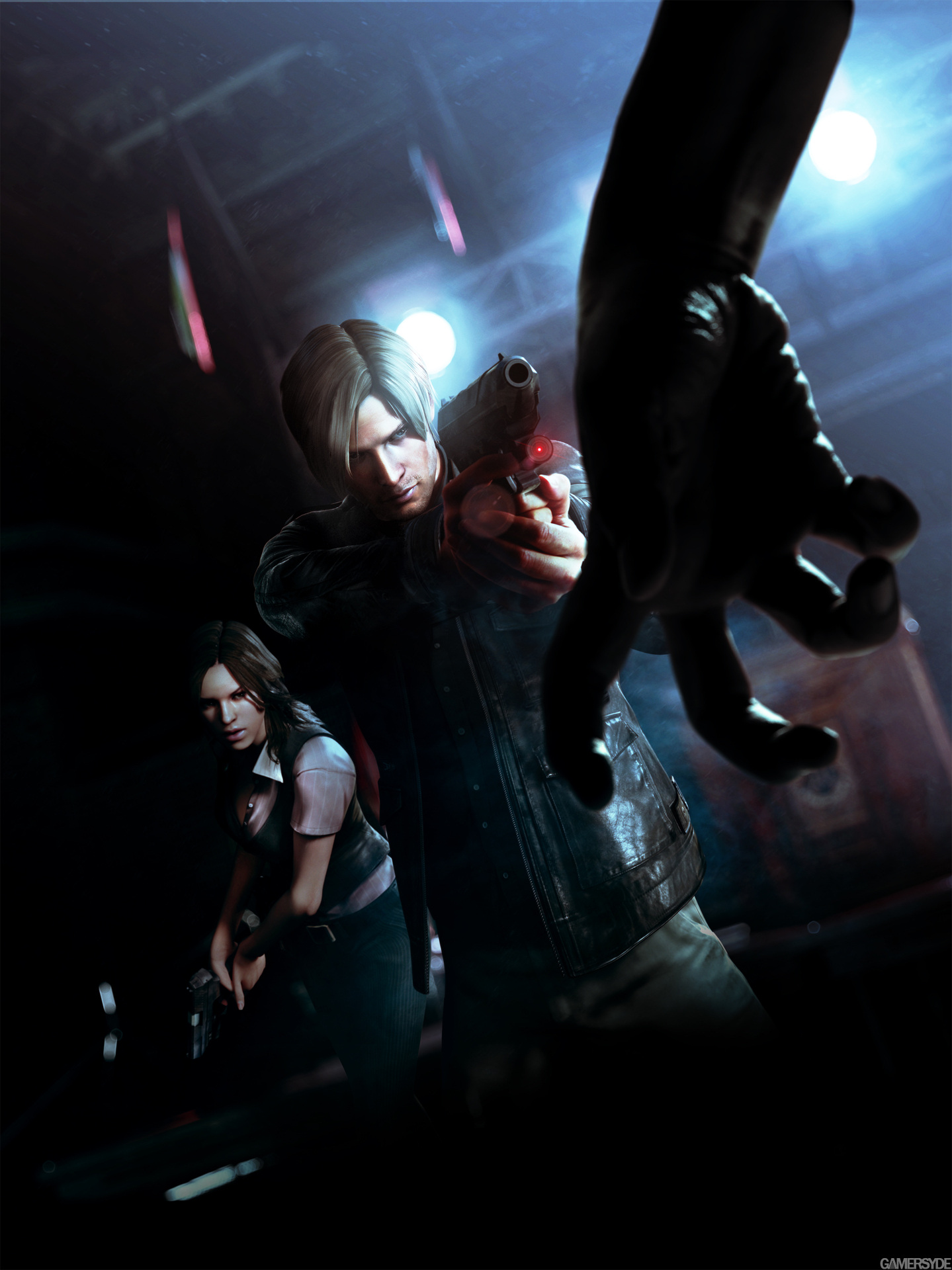 SAN MATEO, Calif. — Jan. 19, 2012 — Capcom®, a leading worldwide developer and publisher of video games, is very proud to announce that Resident Evil® 6 is in full development and scheduled for release on the Xbox 360 ® video game and entertainment system from Microsoft and PlayStation®3 computer entertainment system on November 20, 2012 with a Windows PC version to follow. Blending action and survival horror, this latest instalment in the multi-million selling franchise is the most ambitious, immersive and feature rich title of the series to date and promises to be the dramatic horror experience of the year.

It has been ten years since the Raccoon City incident and the President of the United States has decided to reveal the truth behind what took place in the belief that it will curb the current resurgence in bioterrorist activity. Due to be by the President’s side is his personal friend and Raccoon City survivor, Leon S. Kennedy, but when the venue suffers a bioterrorist attack, Leon is forced to face a President transformed beyond recognition and make his hardest ever decision. At the same time, Bioterrorism Security Assessment Alliance member Chris Redfield arrives in China, itself under threat of a bioterrorist attack. With no country safe from these attacks and the ensuing outbreaks, the entire world’s population is united by a common fear that there is no hope left.

In a first for the franchise, Resident Evil 6 sees series favorites Leon and Chris come together to face this unprecedented threat. They will be joined by new characters, each with their own unique perspective and involvement, in this relentless dramatic horror experience enacted on a global scale.

“Resident Evil 6 represents a giant stride forward in the evolution of the series,” commented Katsuhiko Ichii, Head of R&D and Global Marketing. “The development team, led by Hiroyuki Kobayashi, is working tirelessly to deliver the most impressive Resident Evil® title ever both in terms of scope and production values. We are all genuinely excited by the title and cannot wait to share it with the world.”

Hiroyuki Kobayashi, Resident Evil 6 Executive Producer added: “From the outset the team’s intention was to create an experience that delivers a gripping storyline, tense single-player and co-op action all set against a constant theme of horror. We are calling this fusion dramatic horror and are confident it will resonate with both existing fans of the series as well as newcomers.”

Shooting is too mainstream.