Power League changes and improvements!
WHAT?

Power League (and Club League & friendly Power Matches) are getting two improvements in the future!

1 - Each person will get an individual ban
2 - Suggesting Brawlers to your teammates will be added in the picking phase (this might not make it to the next update, but the one after)

You can suggest a Brawler even after you’ve picked yours. 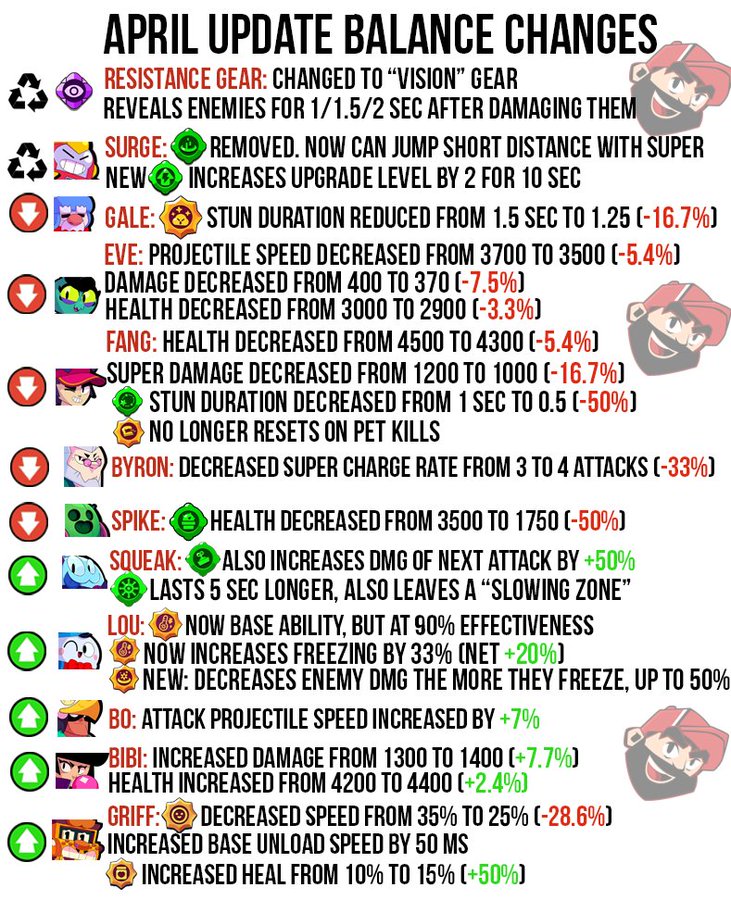