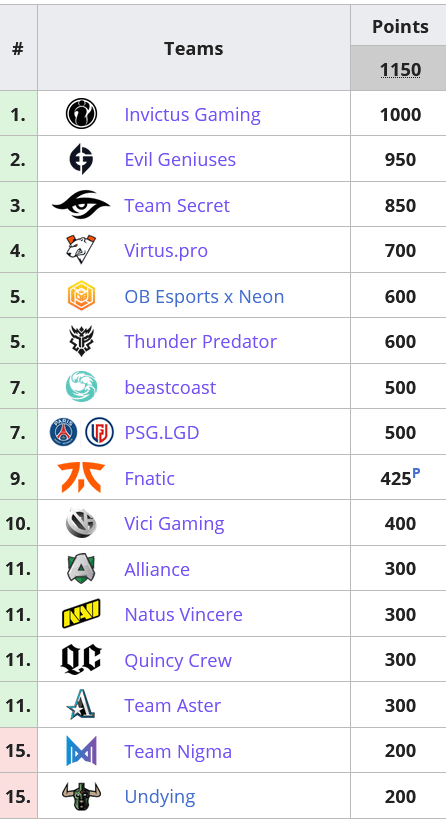 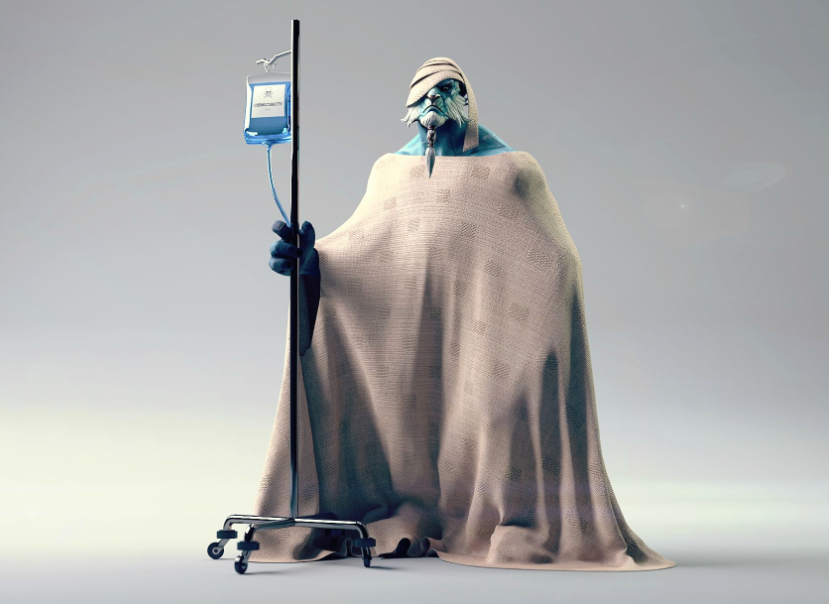 Today's update introduces Supporters Clubs, a new way for fans to support their favorite teams by purchasing bundles of badges and seasonal equippables -- perfect for showing off allegiance in and out of the lanes.

Content in Supporters Clubs is provided by the teams themselves, and 50% of all sales goes to the teams you choose. This content will last until The International commences. In future seasons, it will last through each respective Major.

Each team has three bundles to choose from, with an increasing amount of content inside. The Bronze Club includes a badge for your favorite team, the Silver Club includes sprays and emoticons, and the Gold Club includes a special in-game HP-bar badge, loading screens, and voice lines.

Badges will appear in multiple places throughout the game, including your friends list, player profiles, the Versus Screen, and the in-game scoreboard.

Today we are adding content from 17 teams. As more content from other teams is submitted and approved, they will be added to this list regularly. Teams that aren't able to submit high tier content might be added as well without Silver Club and/or Gold Club enabled.

Let it be known -- the Aegis of Champions is in play once more. After a break necessitated by world events, we're happy to officially announce that The International 10 will take place this August in Stockholm, Sweden. It all starts with Group Stage, running August 5 - 8 and setting the field for what's to come. The Main Event kicks off August 10 and continues through August 15, when the final teams battle in the Grand Finals to be crowned TI10 champions – and claim their share of the $40,018,195 prize pool that awaits.

As we continue to plan the event around the shifting landscape presented by the ongoing global pandemic, our focus remains on finding ways to hold a high quality tournament in the safest way possible. This means we're waiting to release additional details on attendance options as we gather more information on developments heading into summer. We expect to be able to share more with the community during the month of June.

We've previously mentioned our aim to deliver content on a more regular schedule throughout the year rather than drop everything during one period for the traditional Battle Pass. We've experimented with this style for Diretide, the New Player Update, and our continued seasonal Dota Plus updates.

With that in mind, this year's slate will continue to look a bit different than in the past. To start, we'll be shipping two separate events over the coming months instead of one overarching summer event. The first will arrive in mid-to-late June, and another will follow sometime after The International ends. Neither of these events will fund The International prize pool, as the TI10 Battle Pass prize pool still remains to be claimed. For fans that want to support players and organizations, the new Supporters Club provides a more flexible and direct way to contribute to your favorite teams.

As The International approaches, there will be more ways for fans to engage with the tournament itself. We'll post updates here as we have them, so stay tuned for everything summer has in store. 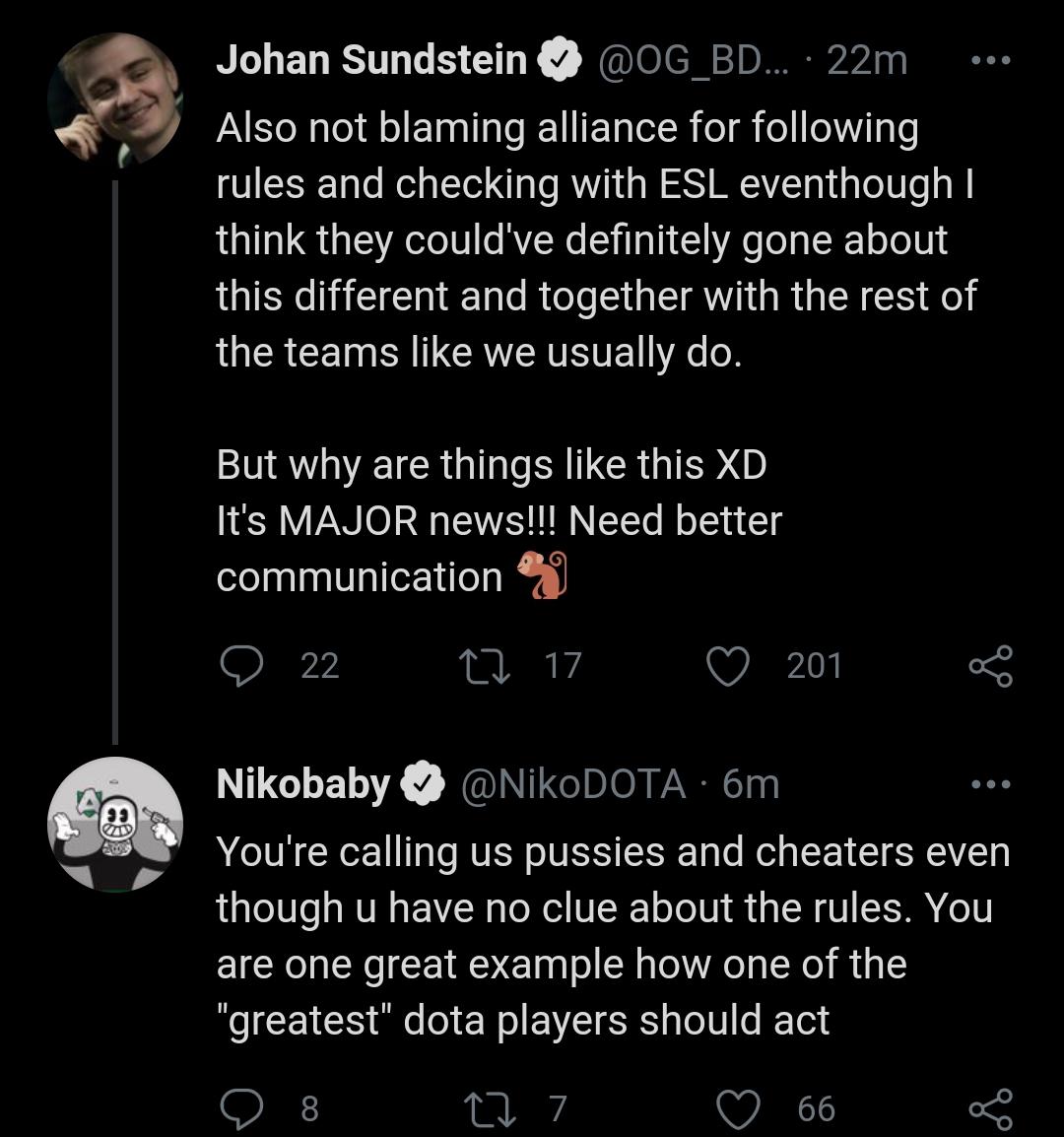 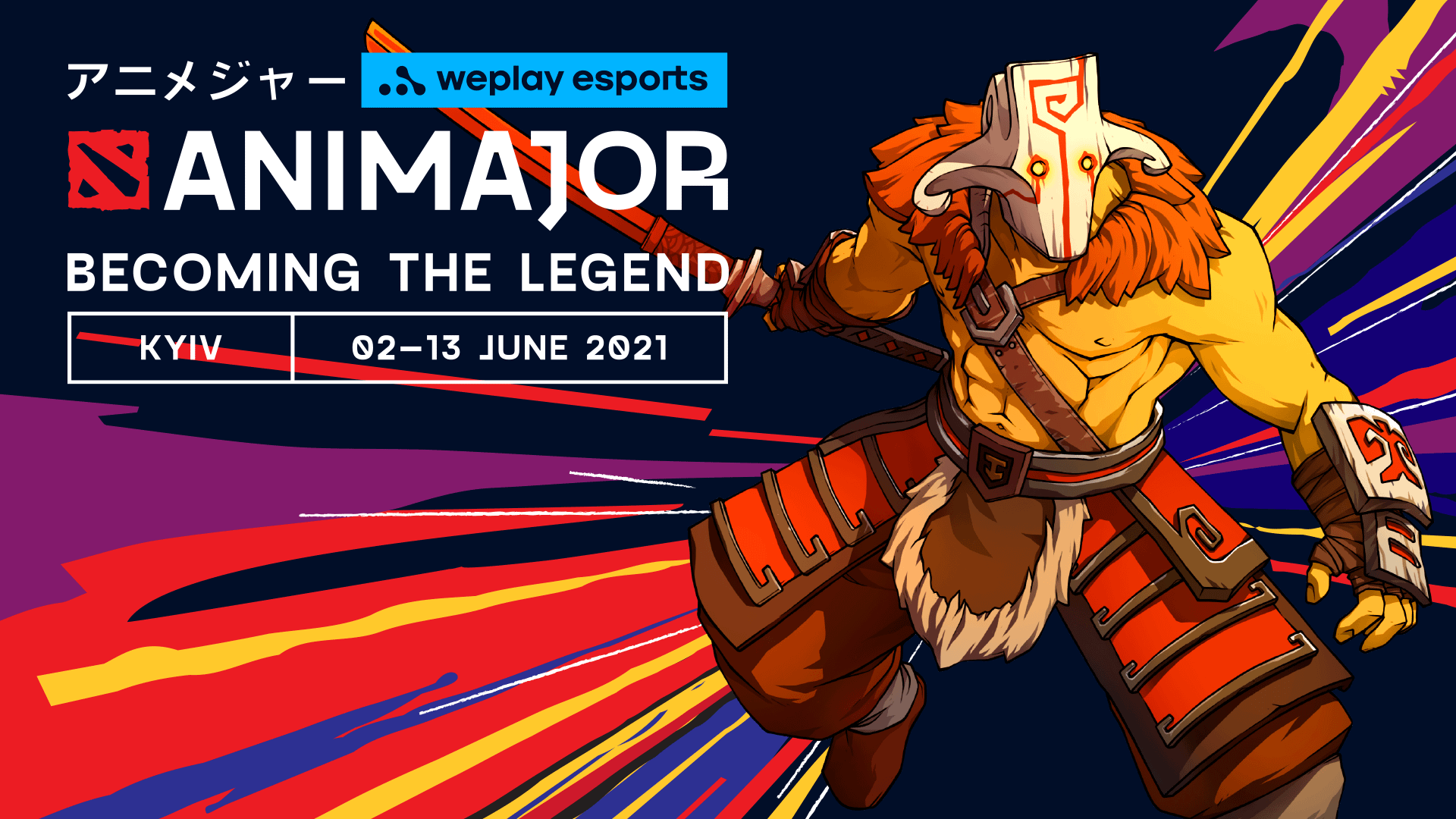 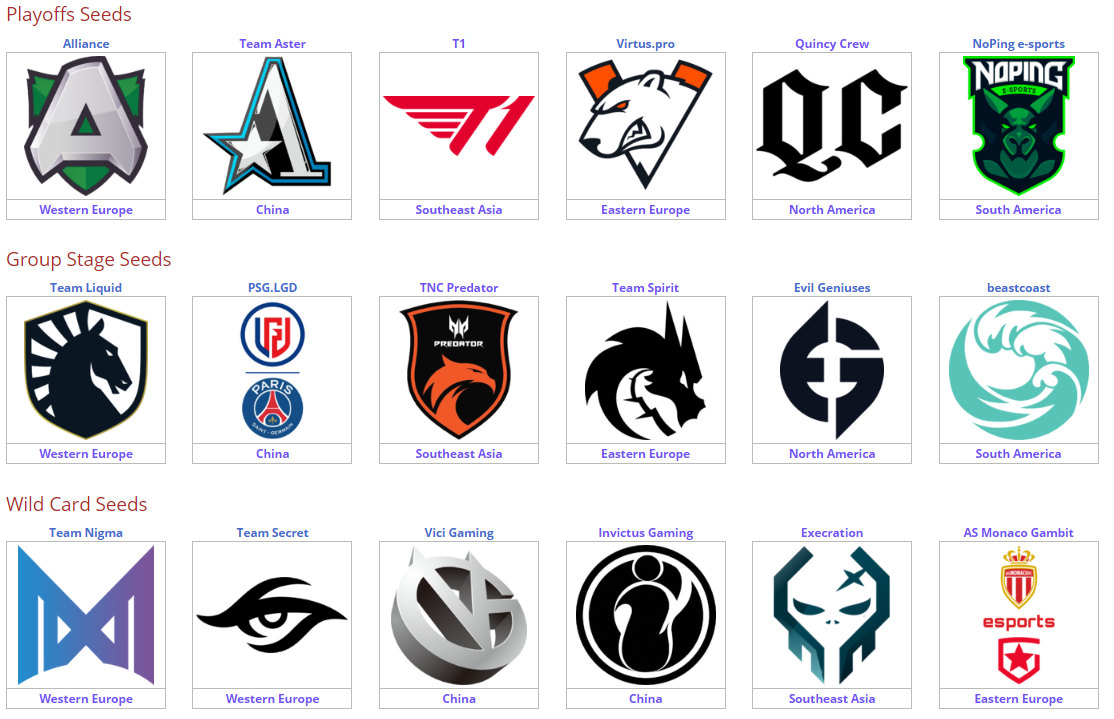