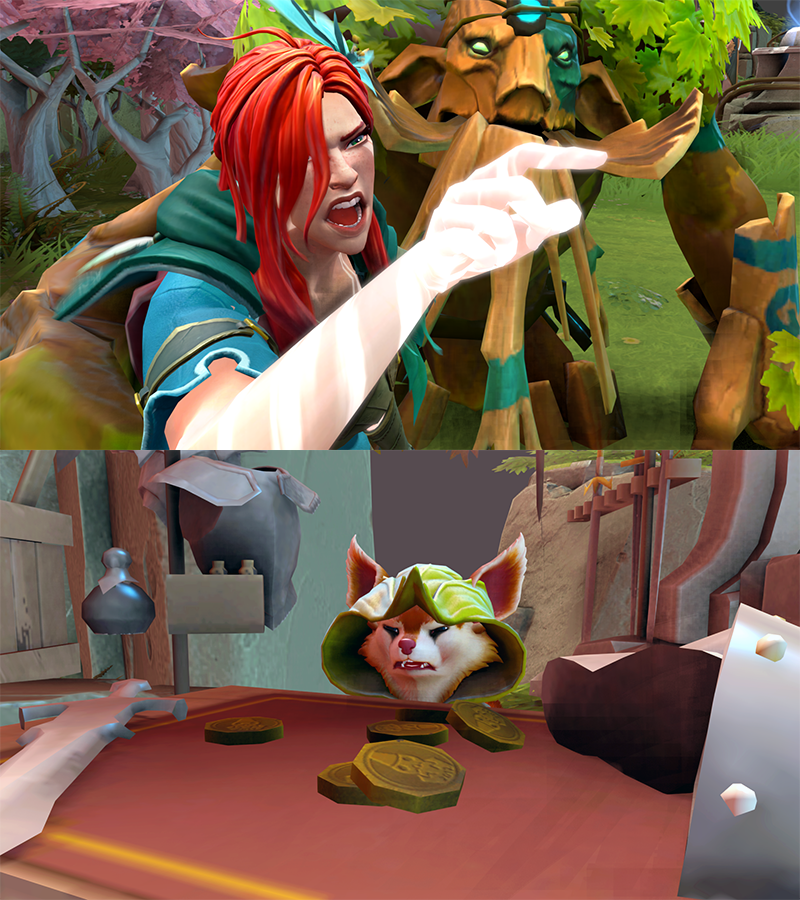 Aunque ultimamente estoy teniendo suerte y no me he encontrado a ningun porculero.

The sweeping fantasy series tells the story of Davion, a renowned Dragon Knight devoted to wiping the scourge from the face of the world. Following encounters with a powerful, ancient eldwurm as well as the noble Princess Mirana on a secret mission of her own, Davion becomes embroiled in events much larger than he could have ever imagined.

The series will receive 8 episodes. Studio MIR (The Legend of Korra, Voltron: Legendary Defender) is in charge of the animation production. 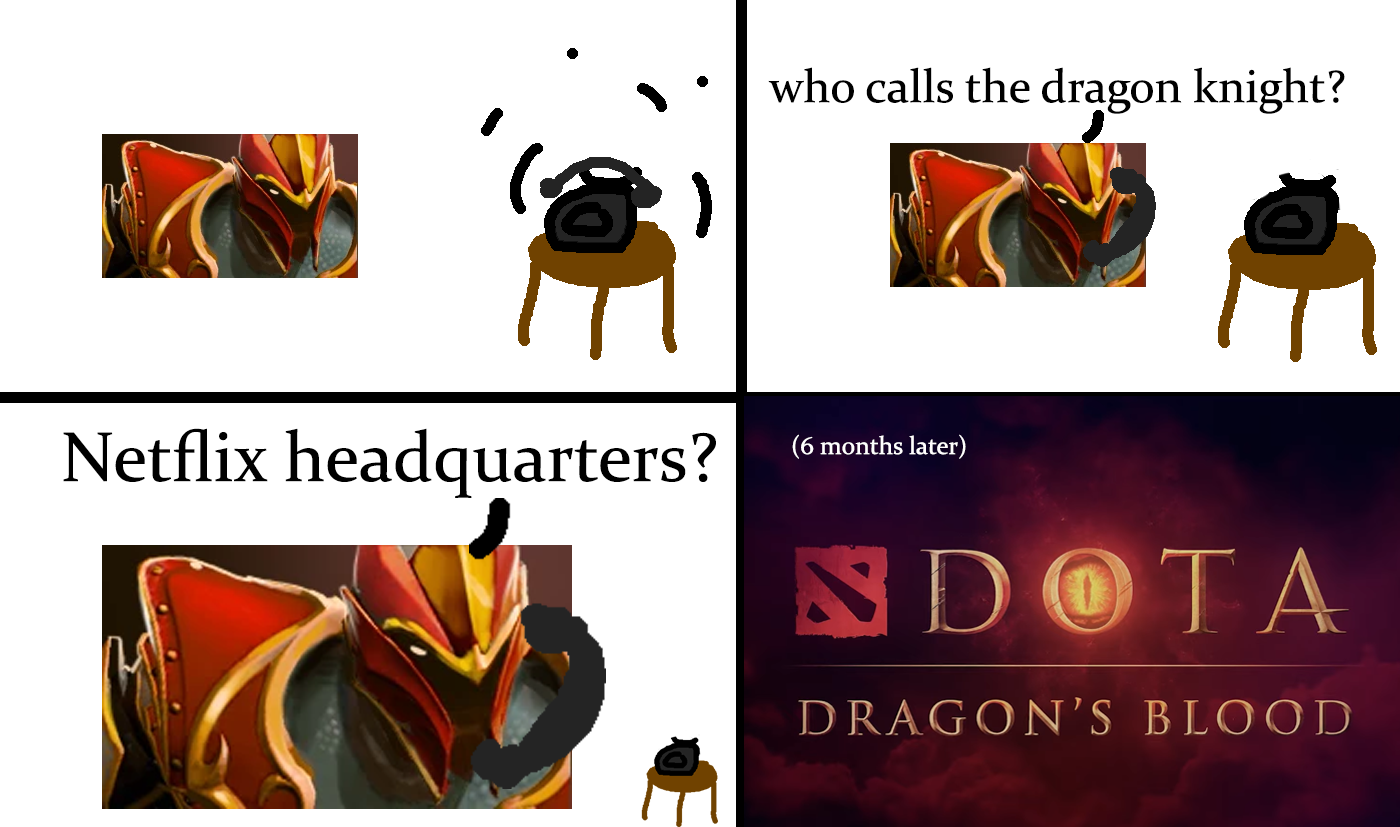