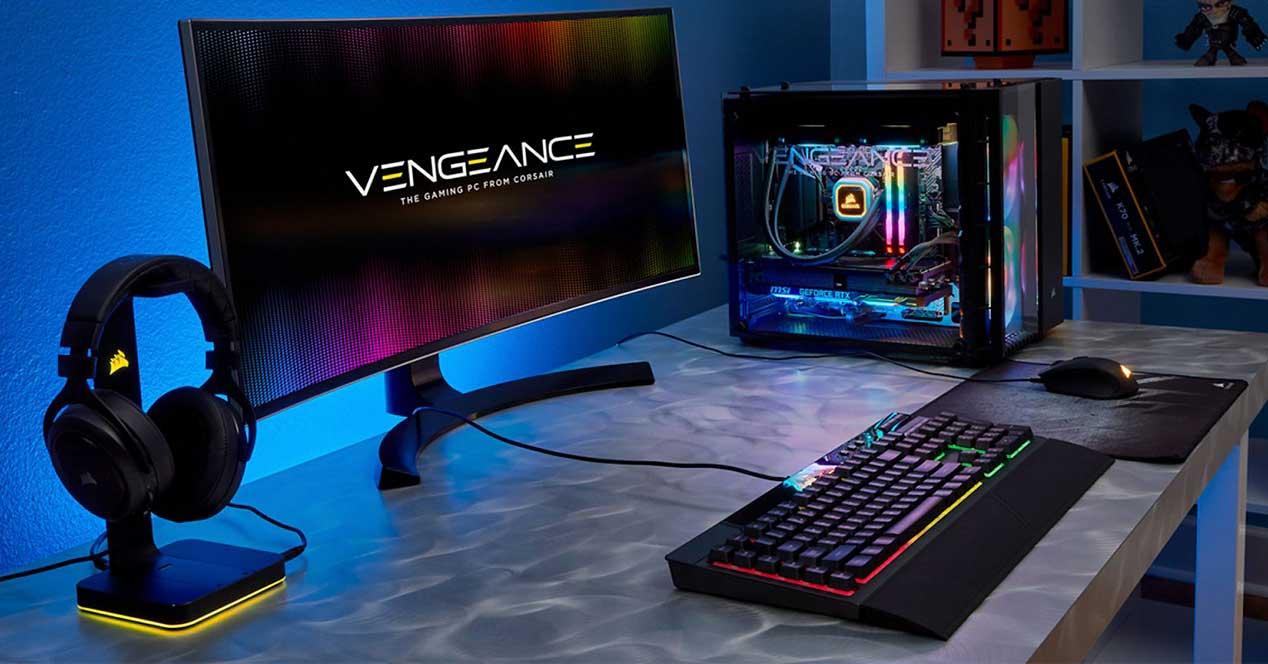 GDC’s 2021 State of the Game Industry report is based on a survey of over 3,000 games industry professionals. Of the people polled, 44% said they were most interested in the PlayStation 5 from a developer perspective. That positions it as the most popular console in the survey, ahead of the Nintendo Switch (38%), the Xbox Series X|S (30%). It's also ahead of VR platforms (27%), too.

While developer interest in the PS5 is significantly higher than the Xbox Series X among those polled, all consoles paled in comparison to the PC, which commands 58% of the vote. GDC's 2020 survey also saw the PC lead the platform pack, which is overall unsurprising considering the continued player interest in PC gaming and the open development nature of the platform.

As for the platforms where developer interest is barely there, just 4% said they were interested in PlayStation Now, and only 6% expressed interest for Google Stadia. Xbox’s Project xCloud came in a little higher at 8%, but - at least as this survey goes - it appears that developer appetite for video game streaming is far from high. 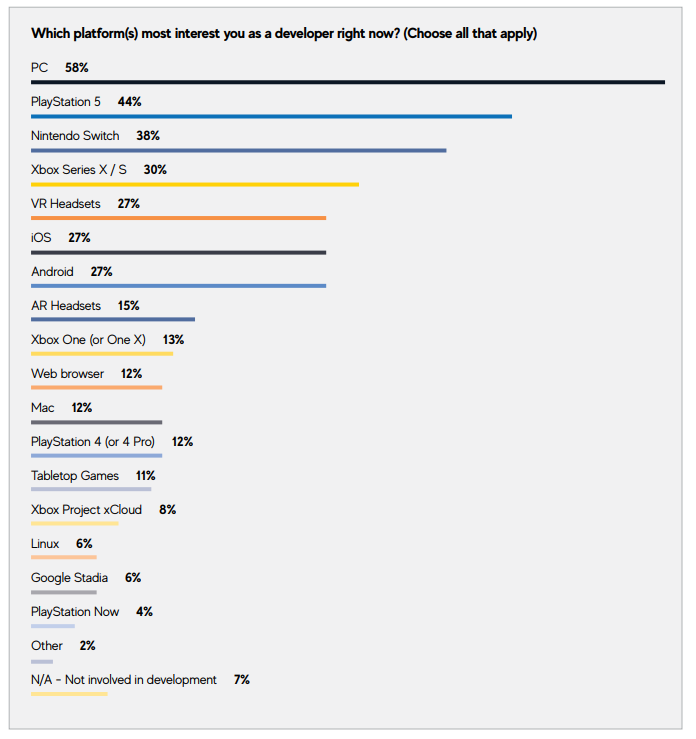