Ring of Elysium’s live servers will go down for maintenance for approximately two hours at:
December 9th, 8 AM to 10 AM GMT (UTC +0) (de 9 a 11 en españa)

During the maintenance period, the game will not be available and ongoing games will be interrupted directly. Please be prepared beforehand to avoid this issue. We apologize for any inconvenience caused.

Christmas is right around the corner, Santa Claus has laid out a variety of Christmas decorations throughout the vast Dione snow mountains, as well as Christmas exclusive helmets, vehicles, player lootboxes, and airdrops filled with festive atmosphere, merry Christmas!

The Store is finally here! The first batch of goods for sale will be:

PLEASE NOTE: In the Dec. 4th patch notes, we previewed the implementation of “Increasing the Alt+Tab reaction speed when switching between your desktop and the game process under Fullscreen mode”. However, due to some stability issues, we will not be making this change this patch, we sincerely apologize for this.

Thanks for playing,
ROE DEV Team 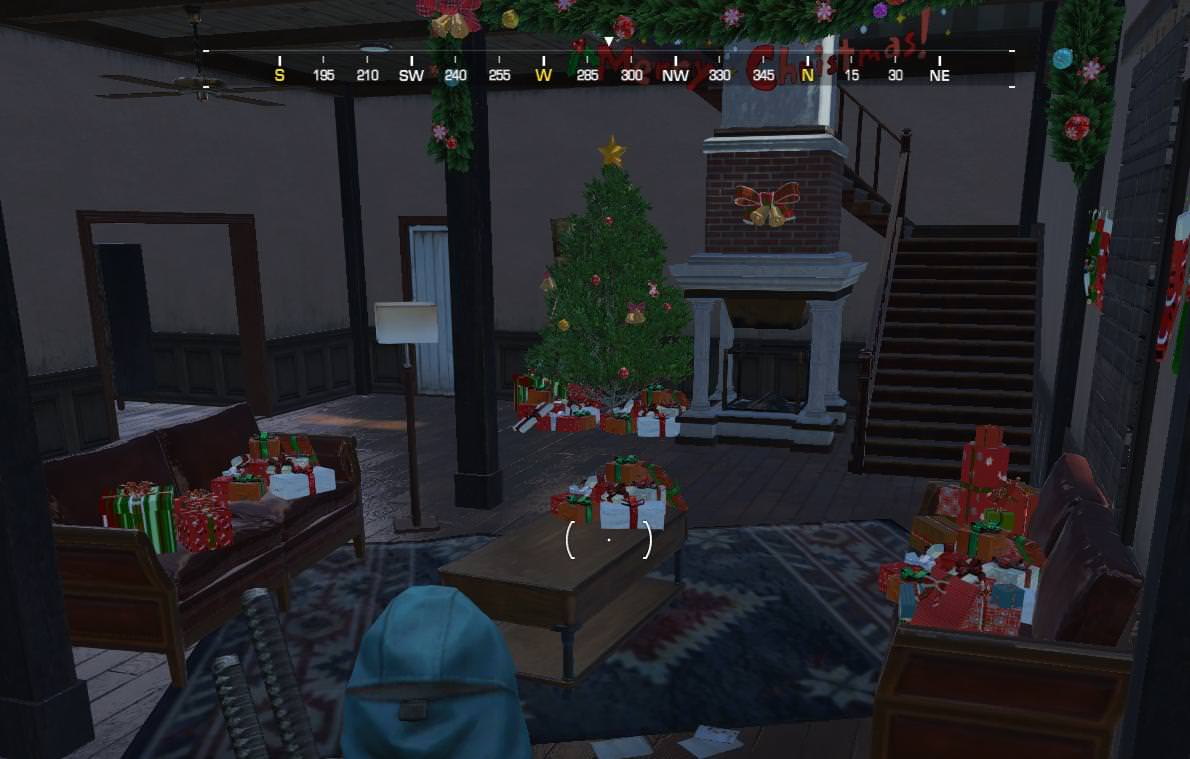 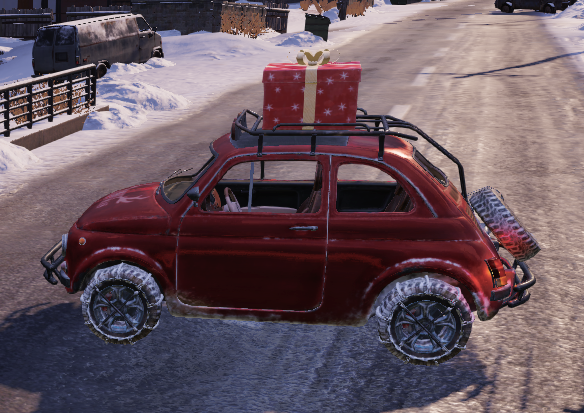 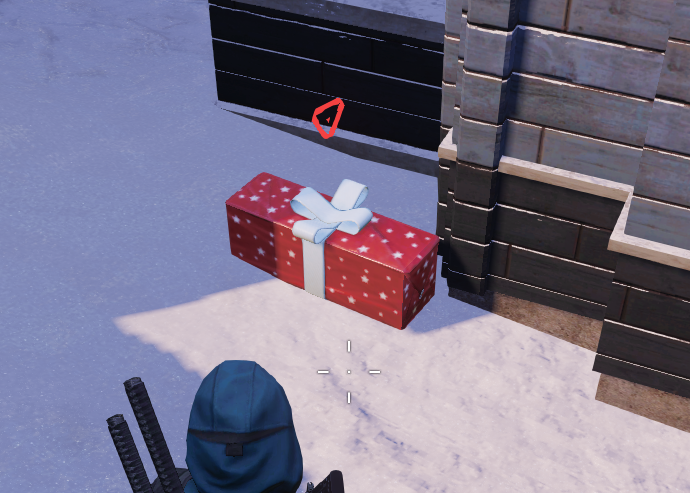 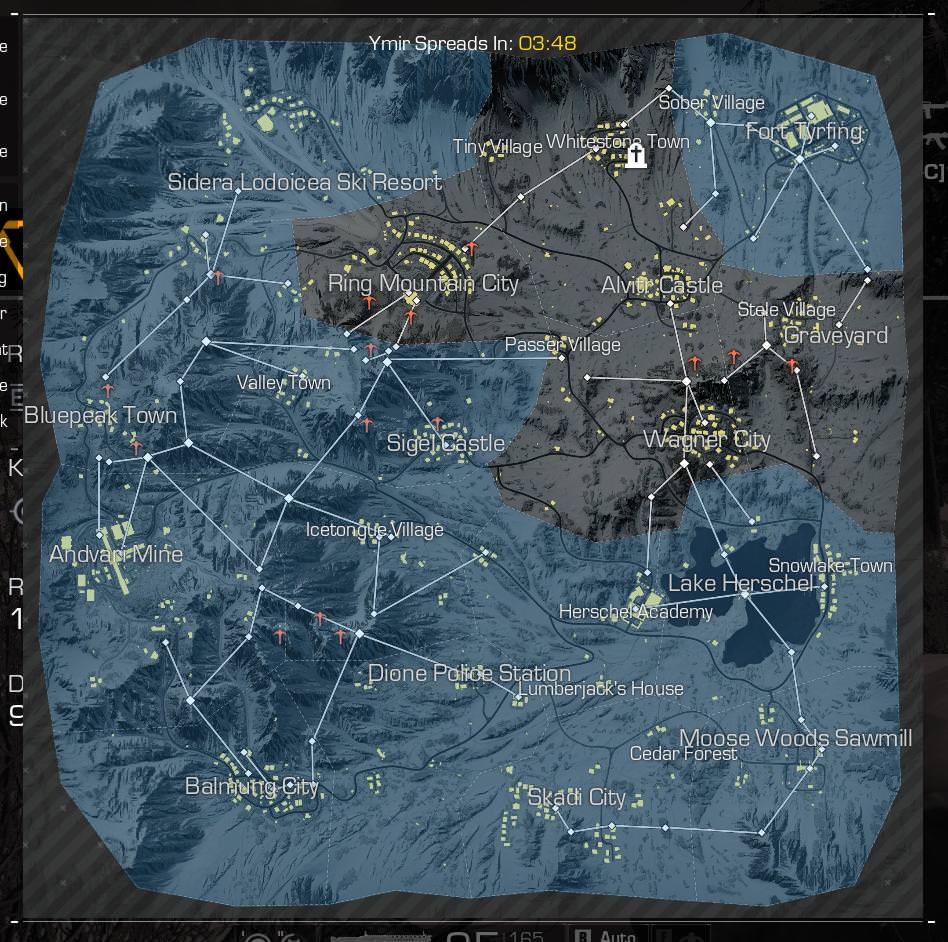 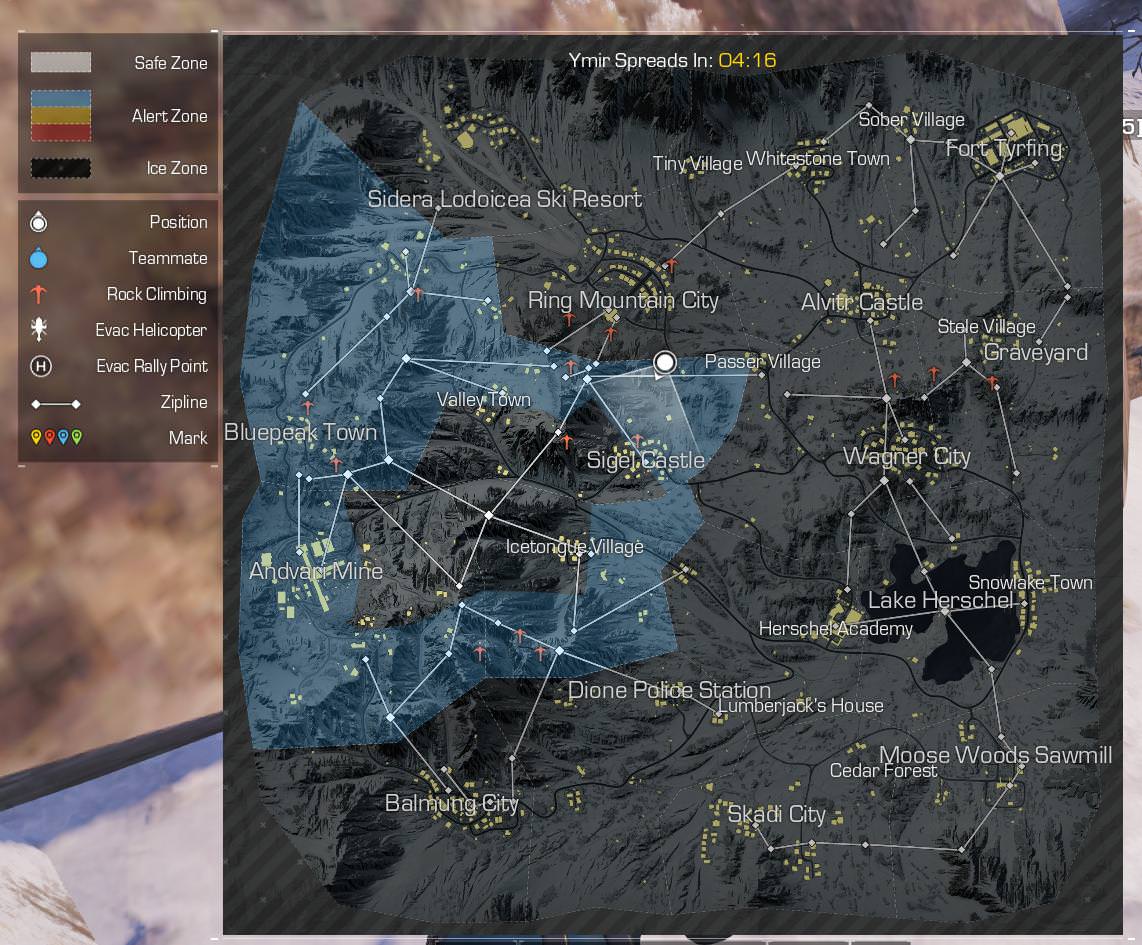 #337 Seguro que no. Voy a probar a enredar a steam a ver si por lo menos me dicen el motivo

El parche: Buffed the Climbing pack by:
Enabling the ability to shoot on ziplines with SMG and pistols, players won’t feel trapped anymore when someone is camping and shooting at them on the other side of the zipline 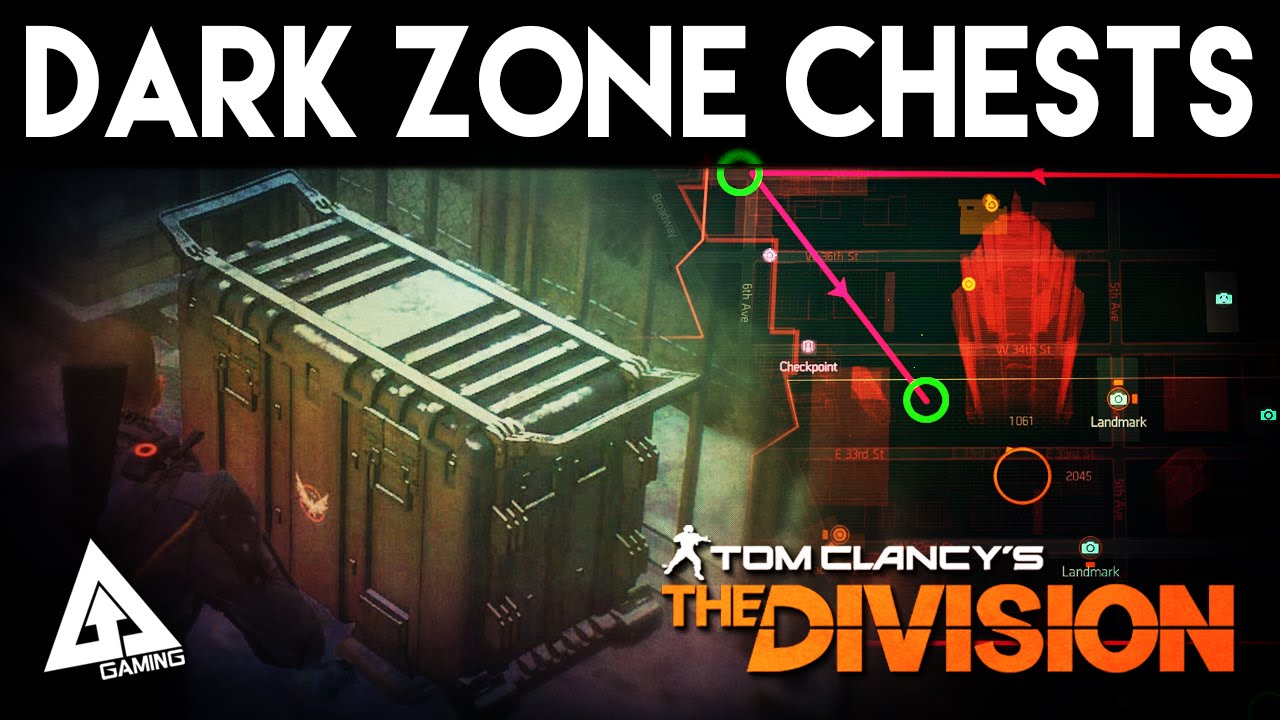 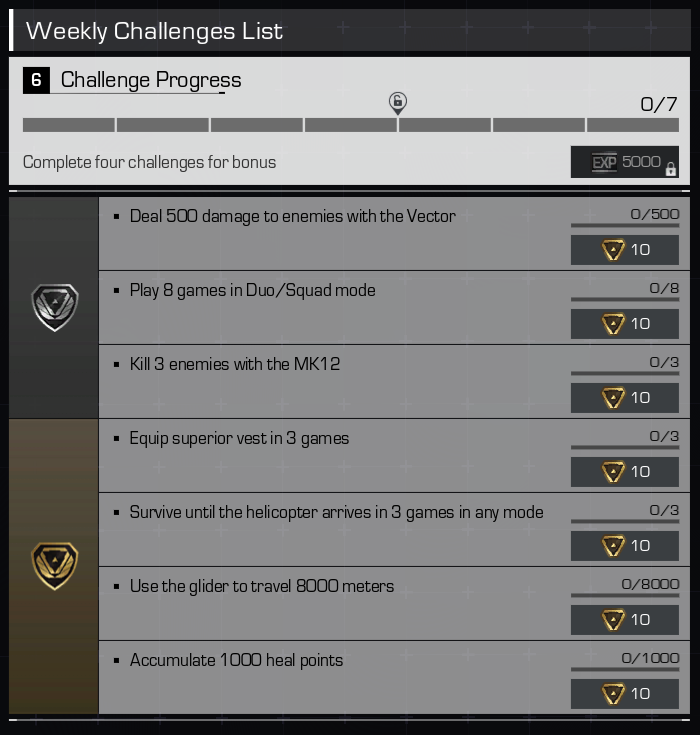