According to Saito, he received a proposal from Taro to make a certain game about a year ago, but rejected the idea as he strongly felt he would never want make such a game. But Taro was determined and tried to convince Saito with an hour-long presentation. While he was not easy to convince, Saito accepted Yoko Taro’s proposal as a result, and development of the game was decided. However, even now one year later, Saito admits he is less than enthusiastic about it, stating, “If I could quit, I would.”

In addition to the game Saito is reluctantly working on, a separate new title from Saito and Yoko Taro that the pair mutually agreed upon is also in preparation. This new title is planned for release before the other title.

But Taro was determined and tried to convince Saito with an hour-long presentation. 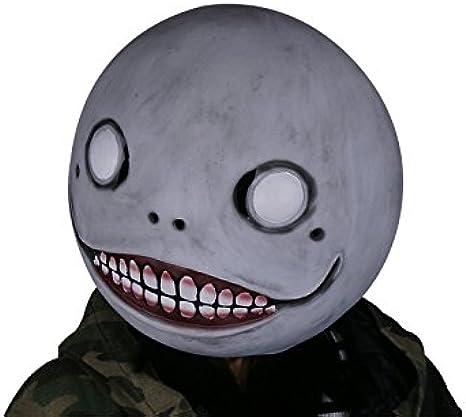 If I could quit, I would 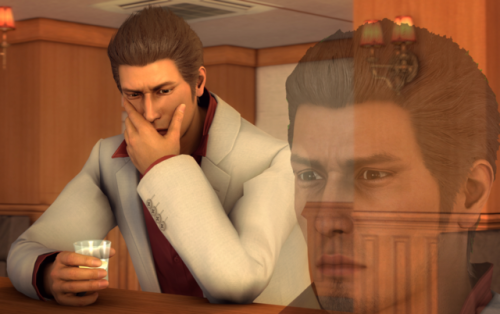