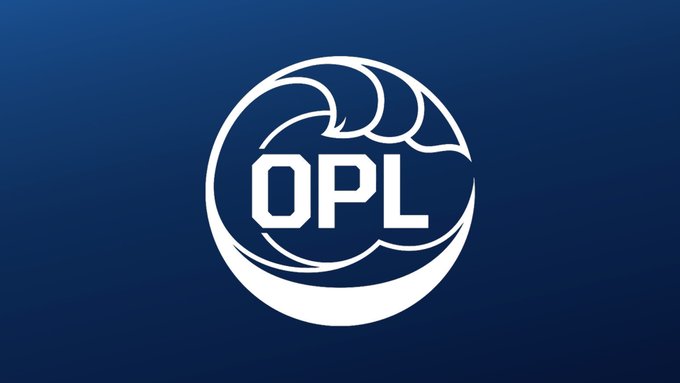 Halfway through the Worlds Group Stage, there were reports of Riot Oceania closing down. The department heads the Oceanic Pro Leauge, and the future of a professional League of Legends scene in the area is now in question. Riot has since officially announced the closure in an update sent out early Wednesday morning.

Along with the closure of their Sydney office, the OPL players will gain residency access to the LCS, meaning they will no longer take an import slot on any team in NA, allowing them to negotiate positions there more easily. They've also announced that they will hold qualifiers for both MSI and Worlds in 2021 to allow for continued representation of the region at their big international events.

Riot only cites the lack of the league's success as a reason for its closure. "Despite the best efforts of our teams and players, the OPL has not met our goals for the league, and we do not believe that the market is currently able to support a professional league."

The OPL has been in operation since 2015, but in the past years, they have grown in relevancy, with players like Jackson "Pabu" Pavone taking down legendary pros in a 1v1 tournament, to Victor "FBI" Huang being touted as one of the best AD carries in NA this summer. Numerous OPL players have recently been imported in NA and even one to EU, support Mitchell "Destiny" Shaw.

This World Championship, Legacy tied Team Liquid in the Play-Ins group stage at 3-1 but lost their tiebreaker against them, ending second in their group. Their placement required them to win a best of five against League of Legends Pro League in order to advance to the Group Stage. Though they lost 0-3, two of the games were incredibly close and could have gone their way, showcasing the increase in talent in the region. LGD has since gone 2-1 in their group.

hey've also announced that they will hold qualifiers for both MSI and Worlds in 2021 to allow for continued representation of the region at their big international events.

#8 A ver, favoreciendo. Les van a mandar a Destiny, a Rezagado y a 20 pacos más.