In the next minutes we plan to install an update that will add a new mechanic to the game, called Operational Tasks.

The update installation will take approximately 3 hours, but can be extended if necessary. The game will be unavailable during this period. We apologize for any inconvenience caused.

Operational tasks have been added to the game. Periodically offered by traders, these tasks can be accepted and completed during a limited timeframe (for example, 24 hours). Operational tasks are marked with a special clock icon on your task list.

Same as regular tasks, operational tasks are acquired from traders and after completing them you have to return to the same trader who gave you the task.

The next operational tasks will be issued after the previous tasks’ completion timer runs out, regardless of success or failure. In upcoming patches, the mechanics of accepting those tasks and their timers will be adjusted and improved to ensure more convenience.

The rewards for completing operational tasks are: experience, money, and various items.

Available operational tasks, their objectives and rewards are unique for each account.

In future patches the operational task system is going to be further developed to increase detail, ease of selection, cooperation, and taking into account player’s progress. 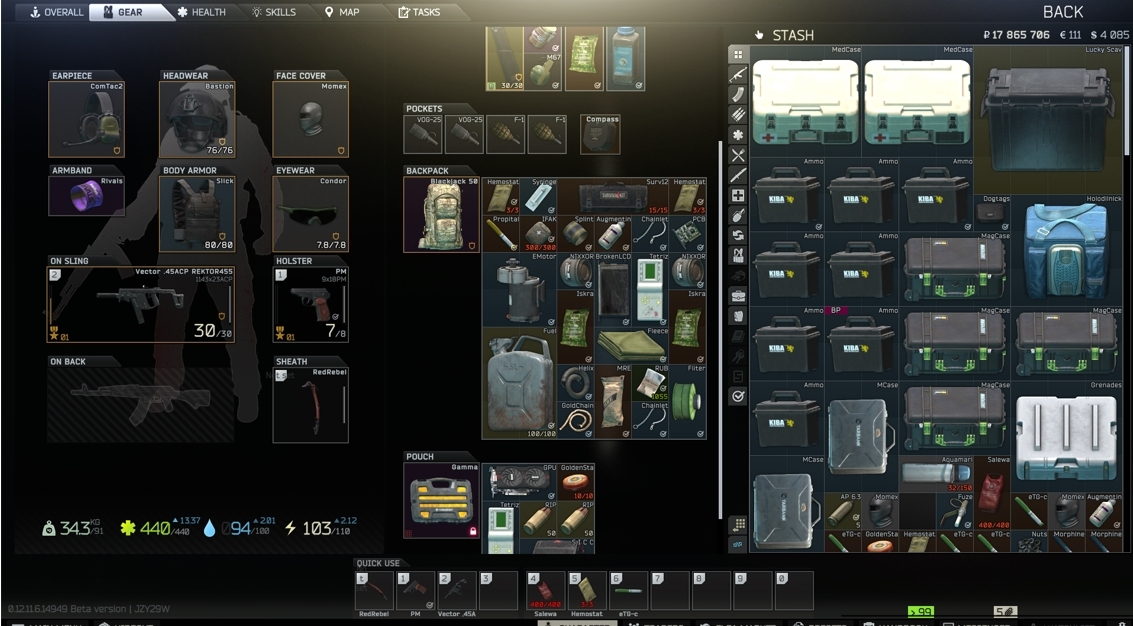