With all cars being in a state of impound after qualifying, crews were not allowed to do more than some very basic vehicle preparation heading into the race. And to limit the overall number of personnel on the grid, Chevy and Honda agreed to keep their engine technicians on the cold side of pit lane. Outside of the rare impound/personnel reduction plan, it’s common for those engine techs to be ready and able to plug into their cars with a laptop and address any start-up issues that arise.

After all the cars were fired and engines were warmed before rolling to the grid, the techs were removed from the picture, and in the cases of Ryan Hunter-Reay, Alexander Rossi, and Graham Rahal, their spec McLaren ECUs went into shutdown mode while sitting on pit lane. The shutdowns, I’m told, are a known and random issue.

The solution is quick and easy: techs plug into the cars, re-send the calibration file, and cars fire. But with the impound/personnel reduction plan, the quick fixed weren’t possible without penalty. Honda sought permission from IndyCar to plug into the three cars, and received approval, but by plugging in, they were in violation of the impound/personnel rules, and the three paid the price with drive-throughs for RHR and Rossi.

The PJ1 traction compound applied to the upper lanes at TMS for the November 2019 NASCAR race was an unexpected contributor to the problems IndyCar encountered on Saturday. Some IndyCar teams also tested at TMS earlier this year, but didn’t report the goo as an issue, which points to pre-race surface preparation.

It’s more likely the track’s efforts to eliminate the goo by dragging tires across the darkened lanes had the opposite effect they were seeking. Having heard from some who got up close to the surface, plenty of dead rubber – which offers no adhesion – was found, which explains the different in colors. Dead rubber driven into the upper lanes was like black ice, and even those who tested the available grip with the soles of their shoes said the difference in available traction between the lighter low line and where the dark bands lived was obvious.

One driver said venturing up to the dead rubber zone was like experiencing ‘the worst marbles you’ve ever felt.’ Did the attempt to strip the NASCAR goo from the circuit end up backfiring? Whatever the correct answer might be, the series and circuit can’t afford a repeat of the same problem in 12 months’ time. 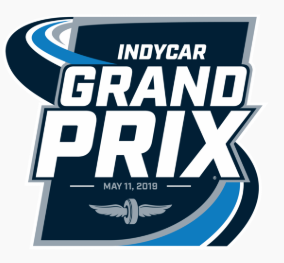 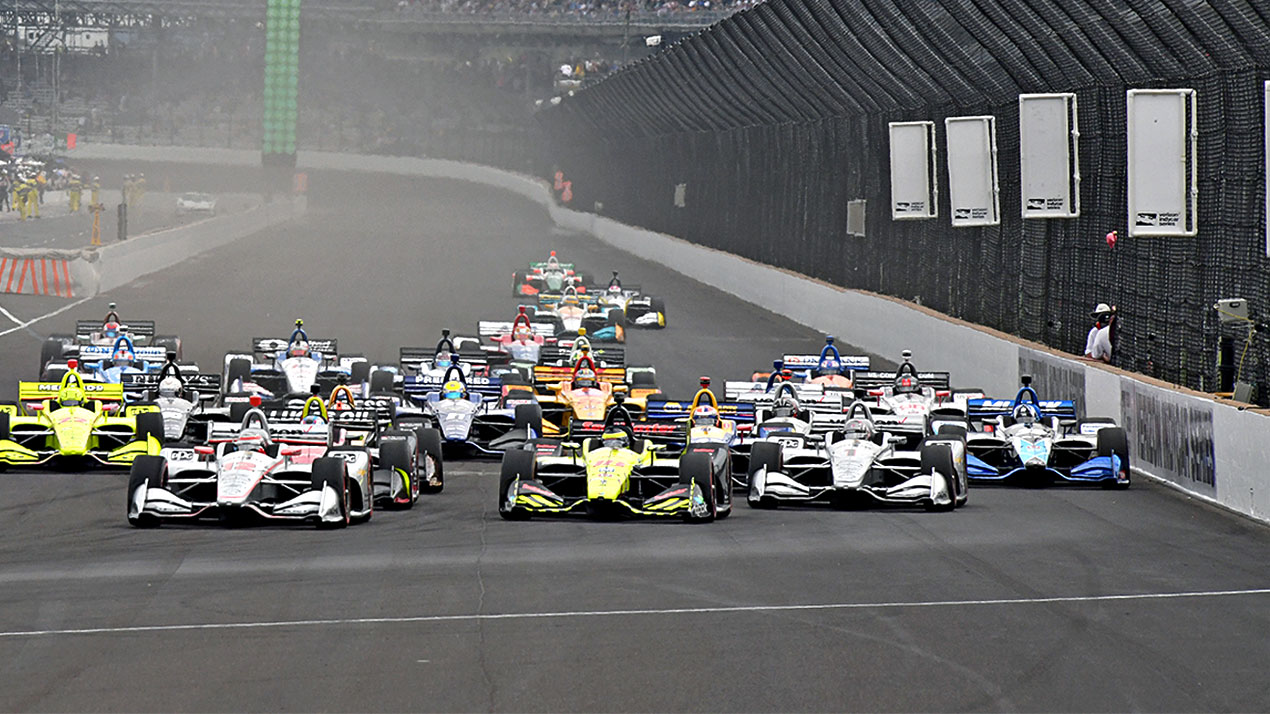 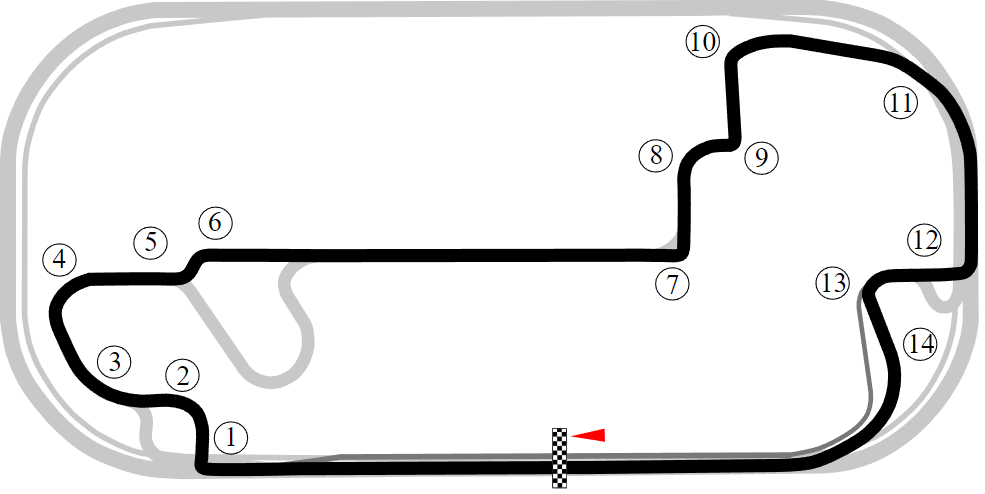 Si no me equivoco, no está publicada aun.