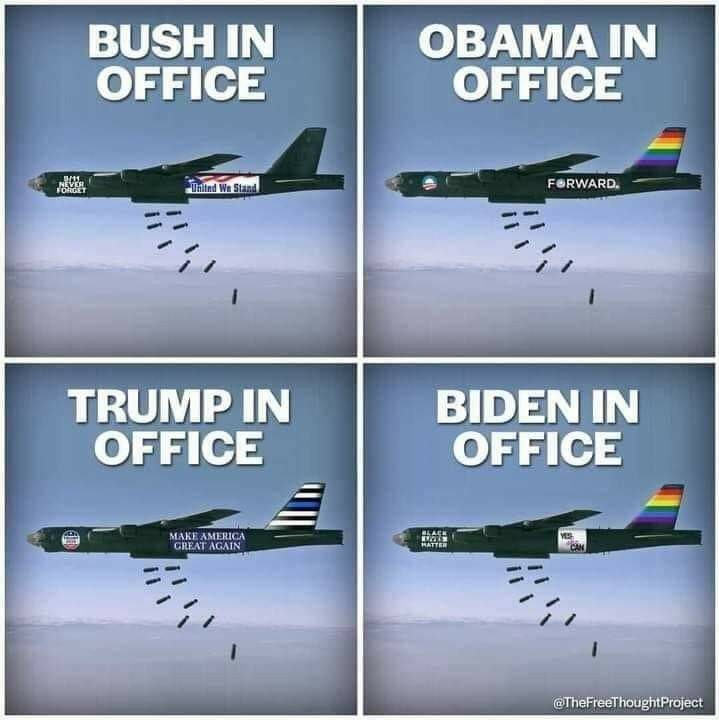 MR. BLANKFEIN: What do you -- I've always assumed we're not going to go to war, a real war, for a hypothetical. So I just assumed that we would just back ourselves into some mutually assured destruction kind of -- you know, we get used to it. That it's hard to imagine going to war over that principle when you're not otherwise being threatened. So I don't see the outcome. The rhetoric is there, prevention, but I can't see us paying that kind of a price, especially what the president has shown. We're essentially withdrawing from Iraq and withdrawing from Afghanistan. It's hard to imagine going into something as open ended and uncontainable as the occupation of Iran. How else can you stop them from doing something they committed to doing?
MS. CLINTON: Well, you up the pain that they have to endure by not in any way occupying or invading them but by bombing their facilities. I mean, that is the option. It is not as, we like to say these days, boots on the ground.
MR. BLANKFEIN: Has it ever worked in the history of a war? Did it work in London during the blitz or --
MS. CLINTON: No. It didn't work to break the spirit of the people of London, but London was a democracy. London was a free country. London was united in their opposition to Nazi Germany and was willing to bear what was a terrible price for so long with the blitz and the bombings. Everybody says that Iran, you know, has united --
MR. BLANKFEIN: Many -- they held out for an awful --
MS. CLINTON: They wanted -- yeah. But I mean, people will fight for themselves. They will fight for themselves, but this is fighting for a program. I mean, the calculation is exactly as you described it. It's a very hard one, which is why when people just pontificate that, you know, we have no choice. We have to bomb the facilities. They act as though there would be no consequences either predicted or unpredicted. Of course there would be, and you already are dealing with a regime that is the principal funder and supplier of terrorism in the world today.

MR. BLANKFEIN: Isn't it amazing that we can go through and think of Europe as an afterthought?
MS. CLINTON: Our allies?
MR. BLANKFEIN: Our allies. The US is now oriented towards the Pacific and looking that way. It's another surprise, having grown up as we did, that our attention would be so focused on Asia. But I guess we have a training issue with the EU.
MS. CLINTON: Yes.
MR. BLANKFEIN: Of course everybody here in the financial service industry is very focused on trying to harmonize different -- but from our point of view what is incomprehensible is the governance of Europe and the consequences of Brussels and the single currency that no one has any account of, and the fact is they may not be as important if they don't get their economy in shape and they don't grow over the course of the next -- any observations there?
MS. CLINTON: Well, certainly we are always looking to Europe as our allies of first resort. Our common values, our common history. All of that is really just baked into the DNA of how we think about our future, and NATO remains the most important and really remarkable military alliance, I think, in human history. So there is a lot that we are still very attentive to and working on. There is no doubt that Europe is going through -- you know better than I -- some serious readjustments.