Our expectations for you were low but HOLY FUCK 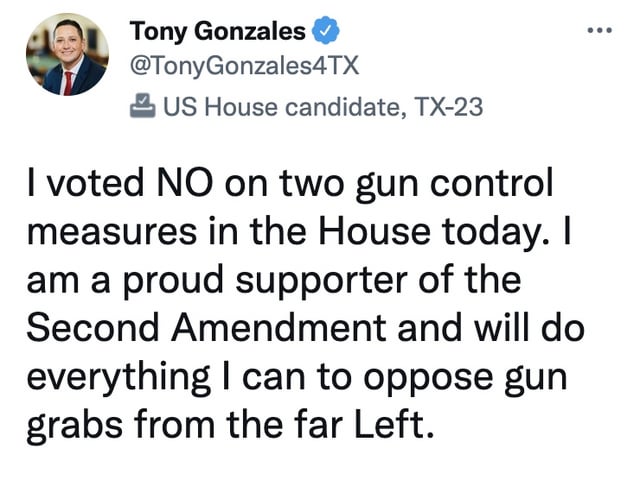 Salvador Rolando Ramos (May 16, 2004 – May 24, 2022) was a resident of Uvalde and a student at Uvalde High School. According to friends and family of Ramos, he and his mother frequently used drugs and argued routinely. According to classmates and friends of Ramos, he had a stutter and a strong lisp which he was often bullied throughout middle school and junior high and he frequently got into fistfights with classmates and had few friends. Ramos was not on track to graduate from high school in 2022 with the rest of his classmates, as he was frequently absent from school. A year before the shooting, he started posting pictures to his Instagram account of automatic rifles that were on his "wish list". On May 16, 2022, his 18th birthday, he legally purchased two semi-automatic rifles from a local gun store, which he posted a picture of on his Instagram account three days before the shooting, according to Texas State Senator Roland Gutierrez.