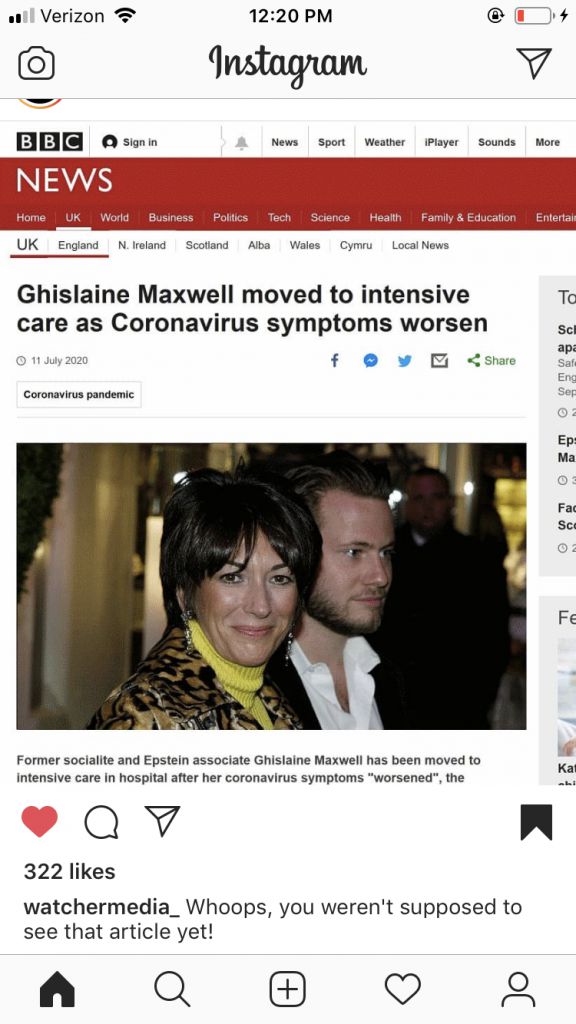 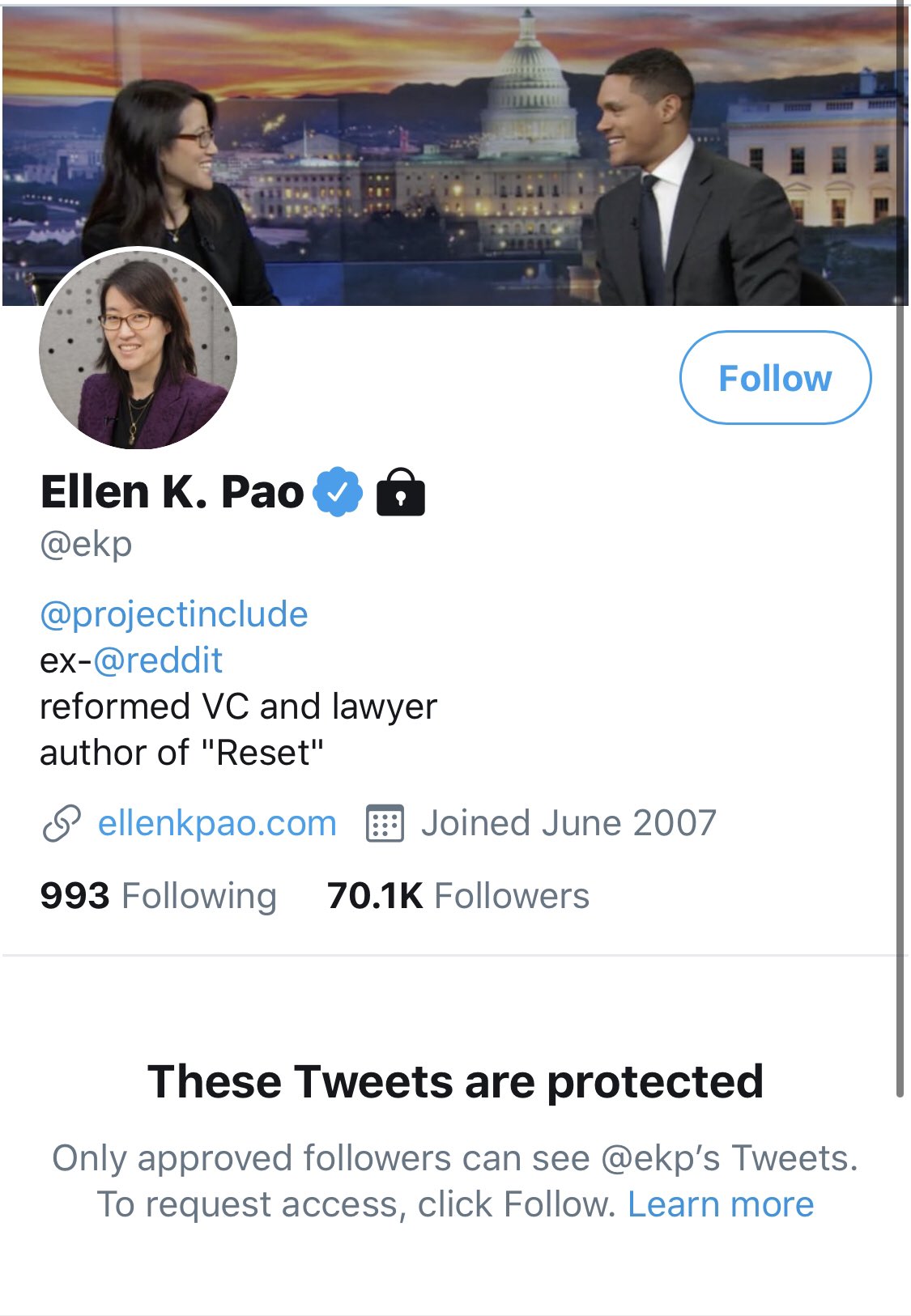 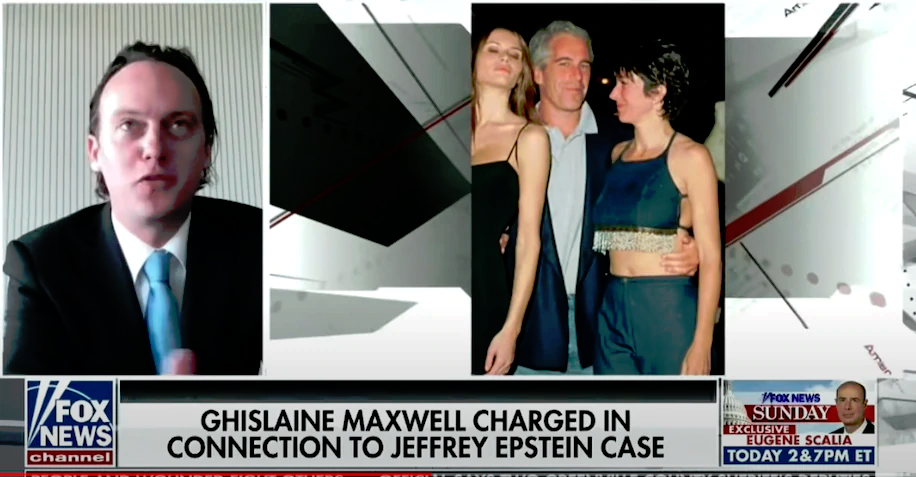 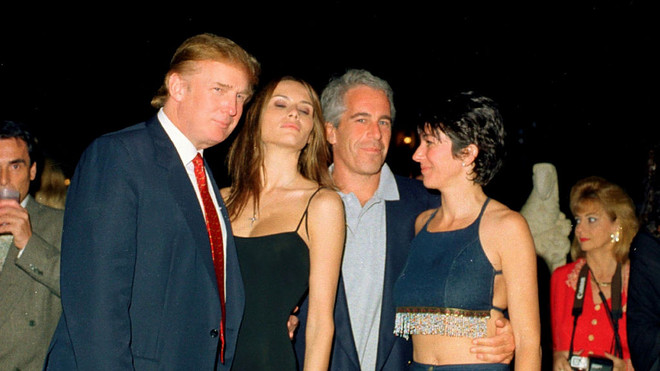 "The prison she is in is one of the most troubled in the United States".

stumble upon u/maxwellhill, a very active reddit user who produces highly upvoted posts every day to r/worldnews
there has been NO POSTING AT ALL after Ghislaine Maxwell was arrested a week ago.

this user is a moderator of several huge subreddits, including r/worldnews
redditor since 2006, "first one to collect 1 million karma", now 8th most link karma, a "Charter Member"
a bit of research shows that this user is very involved in manipulating the news feed of r/worldnews

Why would Ghislaine Maxwell waste time posting on Reddit and why should I care?

r/worldnews is a default subreddit with over 24 million subscribers and is, by default, presented on the front page
the Alexa Rank of reddit.com is #6 in the United States, #3 in the UK, #20 globally
so, not a case of some basic pleb posting, but someone with tremendous influence on the media narrative in one of the largest websites in the world - like an editor-in-chief

Any other shady stuff?

very much avoids posting news about Jeffrey Epstein
archives show that this user also stopped posting during the 2011 Kleiner Perkins holiday party - the one where Ellen K. Pao, (later the CEO of Reddit) - saw her
moderator of r/environment & small subreddit r/enviroaction; many posts about ocean protection (The Terramar Project, anyone?)
also seems to be interested in British politics, Israeli politics, espionage stuff, cyberlaws (Epsteinish interests)
last post was an article about a "mysterious $1 billion Bitcoin transaction", maybe there's something more to that? 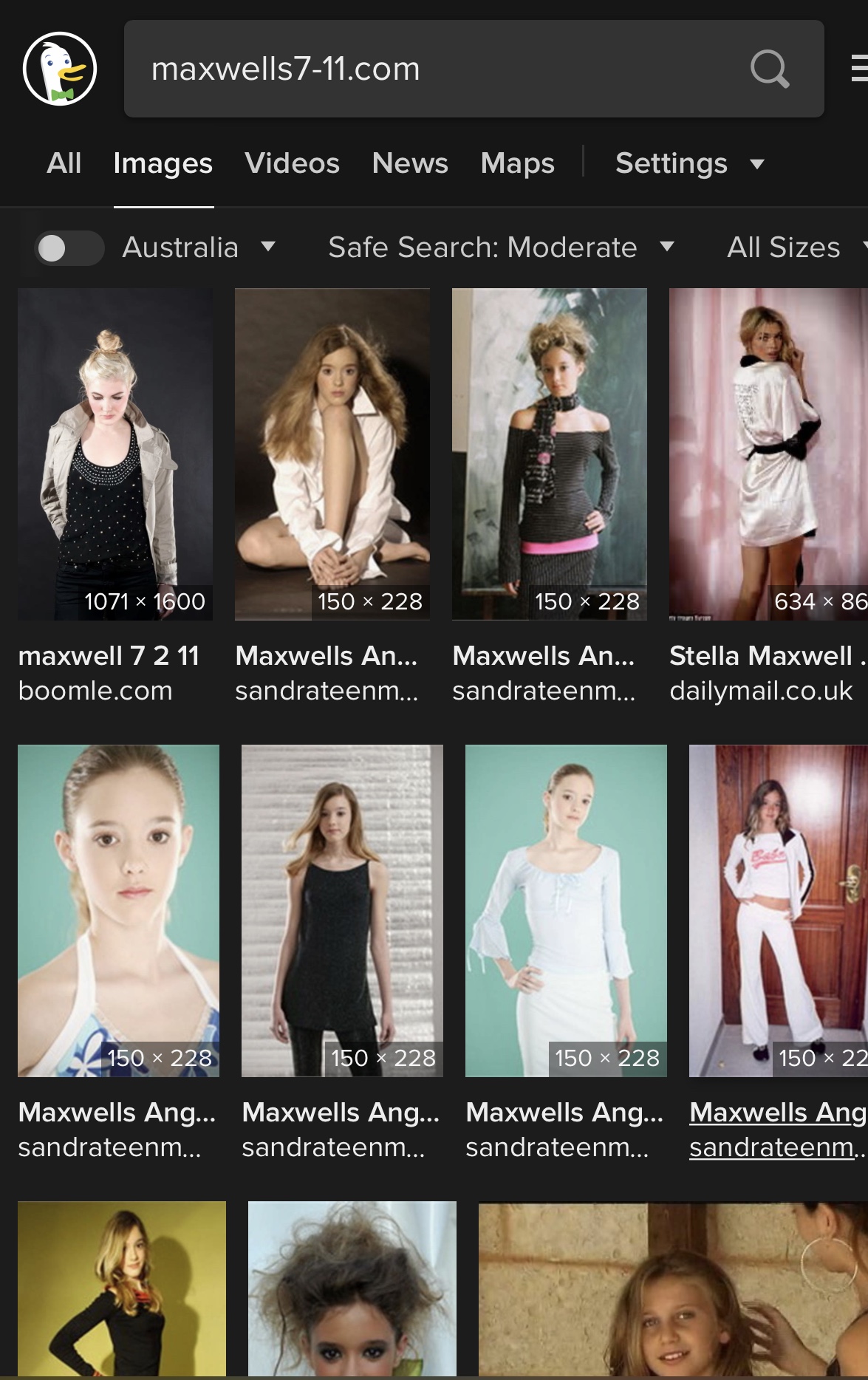