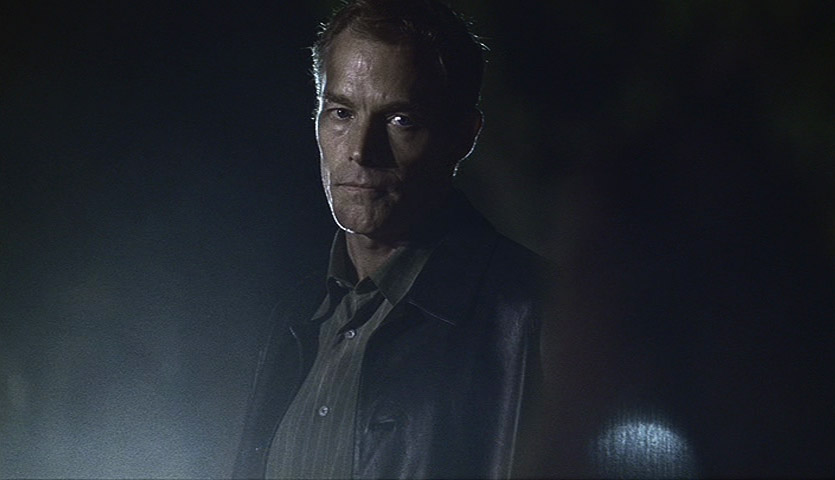 Sutherland will play legendary Detective Clay Bryce who is trying to apprehend Mike Ferro, played by Boyd Holbrook. Stephen Hopkins, who previously worked with Sutherland on “24,” has been tapped to direct the project and will also serve as an executive producer.

The logline for the series sounds similar to the original film, but with a few key differences: When a bomb rips through the Los Angeles subway train he’s riding on, blue-collar Mike Ferro (Holbrook) just wants to make sure his wife, Allison, and 10-year-old daughter, Pearl, are safe. But the faulty evidence on the ground and “tweet-now, confirm-later” journalism paint a nightmarish picture: it looks to all the world that Mike was responsible for the heinous act. Wrongfully—and very publicly—accused, Mike must prove his innocence by uncovering the real perpetrator, before the legendary cop (Sutherland) heading the investigation can apprehend him.