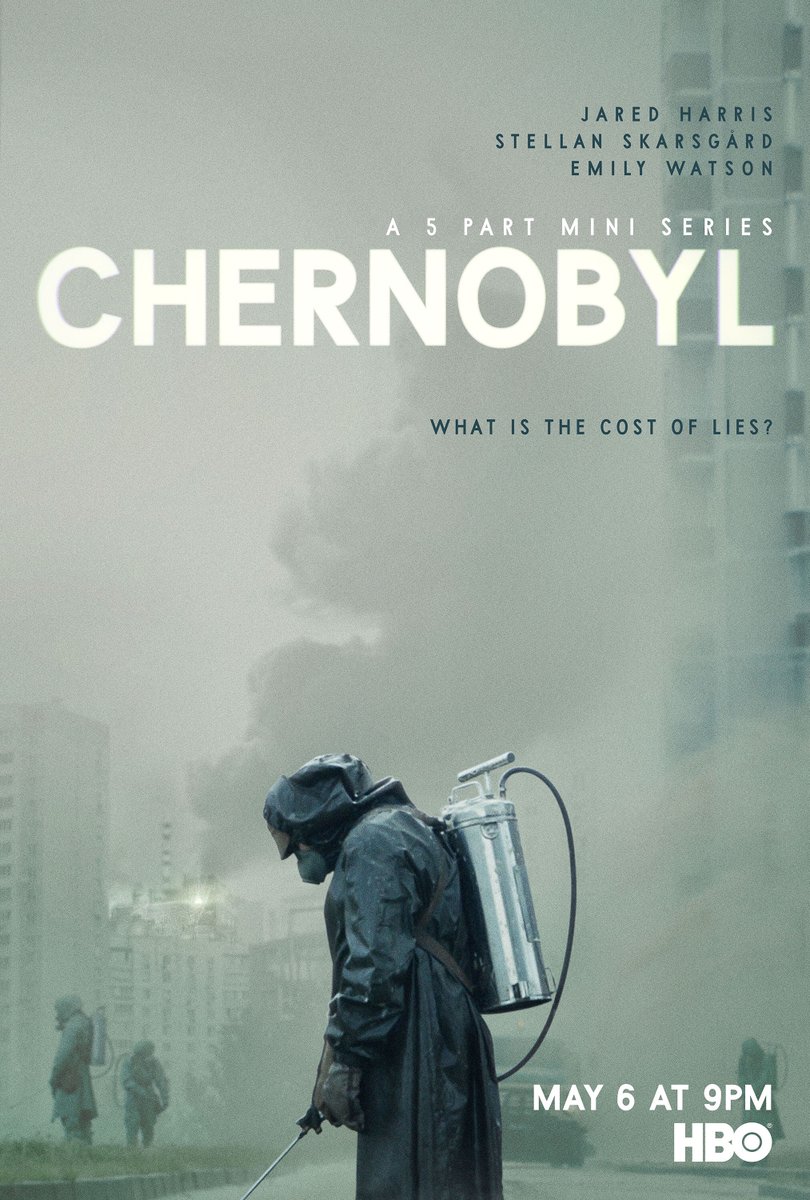 No.... this topic of accent became somewhat of an obsession for everybody for quite some time. Extending all the way really into early casting. And it was actually the casting experience that made it clear to us what we did and did not want to do.

The truth is that when movies, I think, try to explain the accent thing away they end up hurting themselves more than helping themselves. We know that those people aren’t German. We know Tom Cruise is not a German, nor does he exist in 1943. We don’t therefore need the movie to excuse his not German-ness, any more than we needed Hunt for Red October to excuse the fact that Sean Connery is Scottish and not in fact Russian. For us, we were thinking, “Well, maybe we’ll have just kind of a vagueness Eastern European accent.” But then we realized with well over a hundred speaking parts and also actors from the UK, from Ireland, from different parts of the UK, from Sweden, from Denmark, that they weren’t going to do the same accent at all.

And, we also found that when you ask actors to do accents they get extremely excited. They get extremely specific. And they start mostly thinking about the accent. And we had all these wonderful actors that we wanted to cast and mostly we just thought, “Oh, enough with this.” So all we ever asked, we just said, “Just speak in your own accent. And if you have a very strong Scottish accent or strong Geordie accent, or strong Irish or strong Swedish, just maybe take the edges off a little bit.” But even then I kind of don’t care. Nor do I think will anyone at home care.

We all know that they’re speaking English and therefore that choice was made. There is a world where you can make something very true to life. You’re making a movie let’s say that’s set in the Soviet Union. All of your actors speak Russian. You can do that. But now your pool of available actors is dramatically limited. And we didn’t want to do that.