Will PP have some ballistic physic, like in old X-com?

Will buildings and terrain be fully destructible?

When you said 4+ squads, that means the starting lineup is 4?

Will psychology play a role as well. will squad mates panic feel fear that sort of thing?

The map has a height. Do these things affect the game? Is there a map with multiple layers? Like a tower or an apartment. Is the map randomly generated? How wide is the map?

Will this game have TU's?

I'm getting the sense that you're placing a lot of emphasis on a scripted narrative in a way that's true of other X-COM games.

Yeah, that's something I wanted to build on. There are different narrative strands and there are different endings to the game as well – it's something I wanted to bring to the genre. The different human factions in the game each have their own ideas about how to deal with the aliens, and it's up to you to decide which of these is the right one (or at least stands the best chance of working; they're all viable, though). So then you use a combination of alliances and conflict with these factions to achieve what you need to do to succeed in defeating the aliens.

Introducing 4X elements is a pretty major departure from games like X-COM. How are you integrating the conventions of that genre into the game's strategic layer?

So, it's integrated in several stages throughout the game. Early on, there's an exploration phase. Because human civilization has been reduced to very isolated settlements, travel and communication between them is difficult and treacherous, so you need to actually locate the other settlements. Then you can negotiate and barter for resources. You'll actually need to scavenge for stuff in abandoned military bases and factories, which is what most of the game's economy is based on. Once you make contact with all the havens, you then have to decide what to do with them. Often, they'll request assistance to fight against alien attacks, and if you help them defend, they'll give you rewards, like unique tech or new personnel.

So, once you come across the large factions, you'll need to negotiate with them on a more diplomatic level. If you form alliances, that will produce certain obligations, like helping them defend. It might also place you in conflict with other human factions. So that's where the diplomacy aspect comes into play, which is obviously a core element of a 4X game.

These factions are competing against each other for resources and have control bias or strategic AI. In Phoenix Point, they have different objectives, resources, and technologies, so it's very asymmetrical. And here you are, one tiny base amongst many other bases and havens around the world. And you don't have a lot of resources, but you do have access to the Phoenix Project's history at the start of the game, which gives you an advantage. 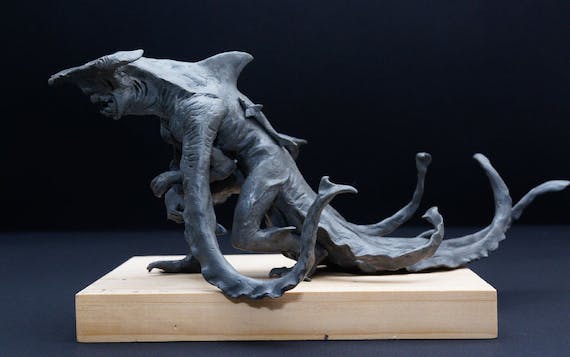 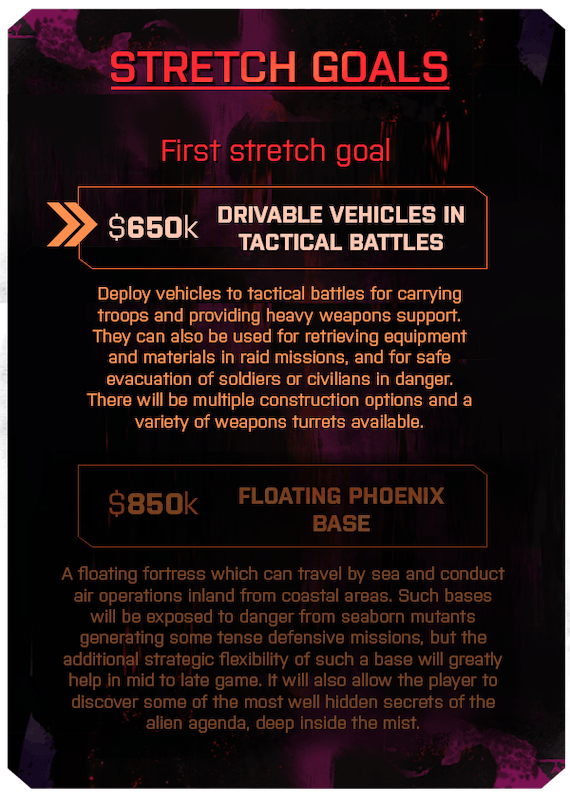 Pinta juegazo. Yo lo he pillado ya.