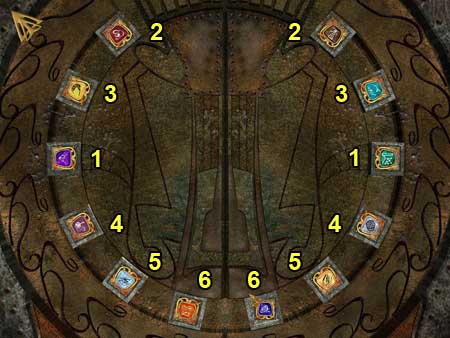 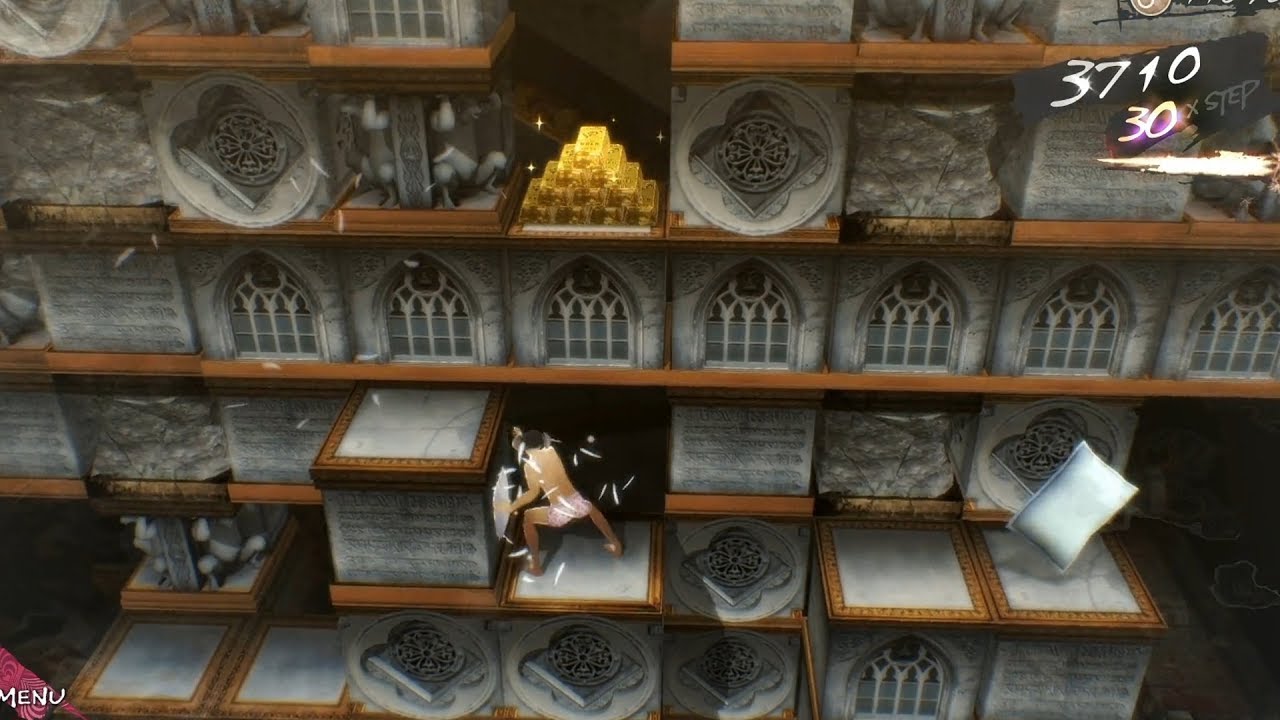 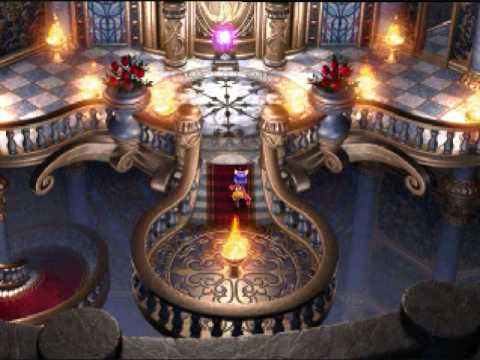 Ya han mencionado a The Witness así que digo:

Early in the game you come across a key stuck on an electrified subway track. Now, this is before you know you're supposed to be a hero -- before you even know a second world exists. So as far as April's concerned, at this point in the game, she's just a regular college student waiting for the subway. It makes no sense for her to drop everything and endanger herself for a piece of garbage on the tracks.

But it's so shiny!
But whatever, that's video game logic for you: Every gamer knows to frantically Klepto-Klutch every item in sight, just in case it might save your life later. So you need the key, sure: But you can't just turn off the power. Clearly, you have no choice but to leave the area entirely and run back to your apartment to fiddle around with a completely unrelated machine.

Behold! The artificial game-length padder!
It controls water pressure, which obviously has nothing to do with subway tracks. But you start screwing with it anyway, because you're an art student: Your whole purpose in life is to fix things that aren't broken.

You want to steal that big ol' clamp, which, remember, you have no motivation for doing at this point. But whatever, maybe you're going to use it to hold your unreasonably large art-kid blunts. The problem is, it's holding down a leak. So you use the gold ring your dad gave you on your 16th birthday to conduct electricity through the cut wire up in the corner, powering the device up and loosening the clamp.

Next, it's up to your room. Glancing out the window gives you this view:

"I have to wade through shit to grab something pointless? Huh, art school prepared me for something."
Dropping bread crumbs on the rubber duck attracts a seagull, who punctures the duck with his bill as he eats. After the damaged ducky floats away, you stuff the clothesline in your pocket, because when your father abandoned you as a child, he accidentally took your favorite stuffed animal with him and you've compulsively hoarded ever since. Then you track down the duck and reinflate it, presumably getting raw sewage in your mouth in the process. Now you're ready to get that key!

Wait, what key? Oh, right -- you were doing something at some point before you got high and started fucking with these birds.

All right: Now to tie the clothesline to the clamp and remove the Band-Aid that's patching the hole in the duck. Then you force the clamp open with the deflating toy.

Because, hey ... free key.
When the duck finishes deflating, the clamp will snap closed onto the key. It makes perfect sense! The following image, to some game developer, was the logical conclusion of a series of problem-solving steps:

"Honey, I left my wallet at home. Can you tie a sausage to the dog, plug in the hair dryer, upend the garbage outside and then turn on the record player -- make sure it's playing the Batoosie -- then start throwing darts at the mailman until he-" 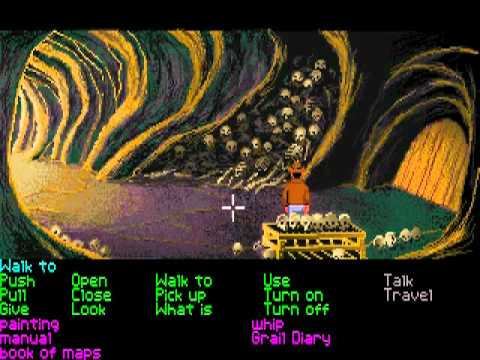 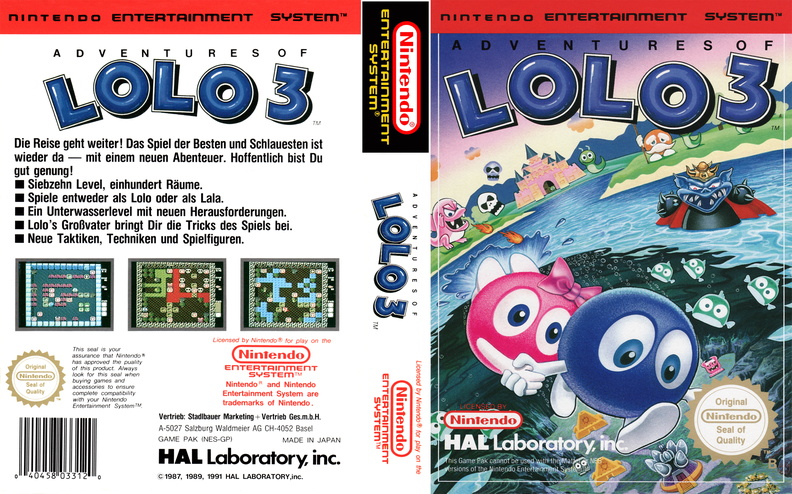