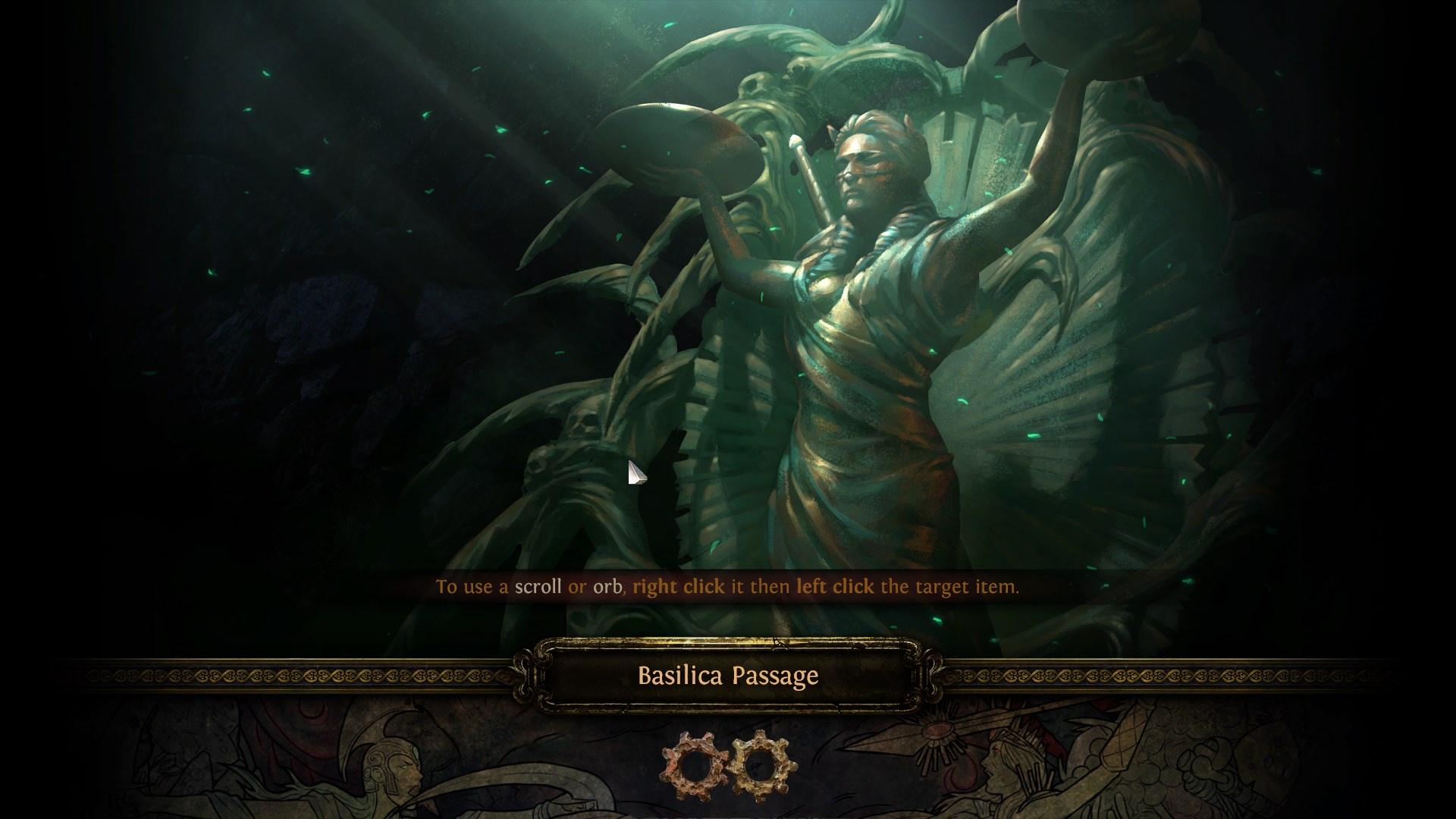 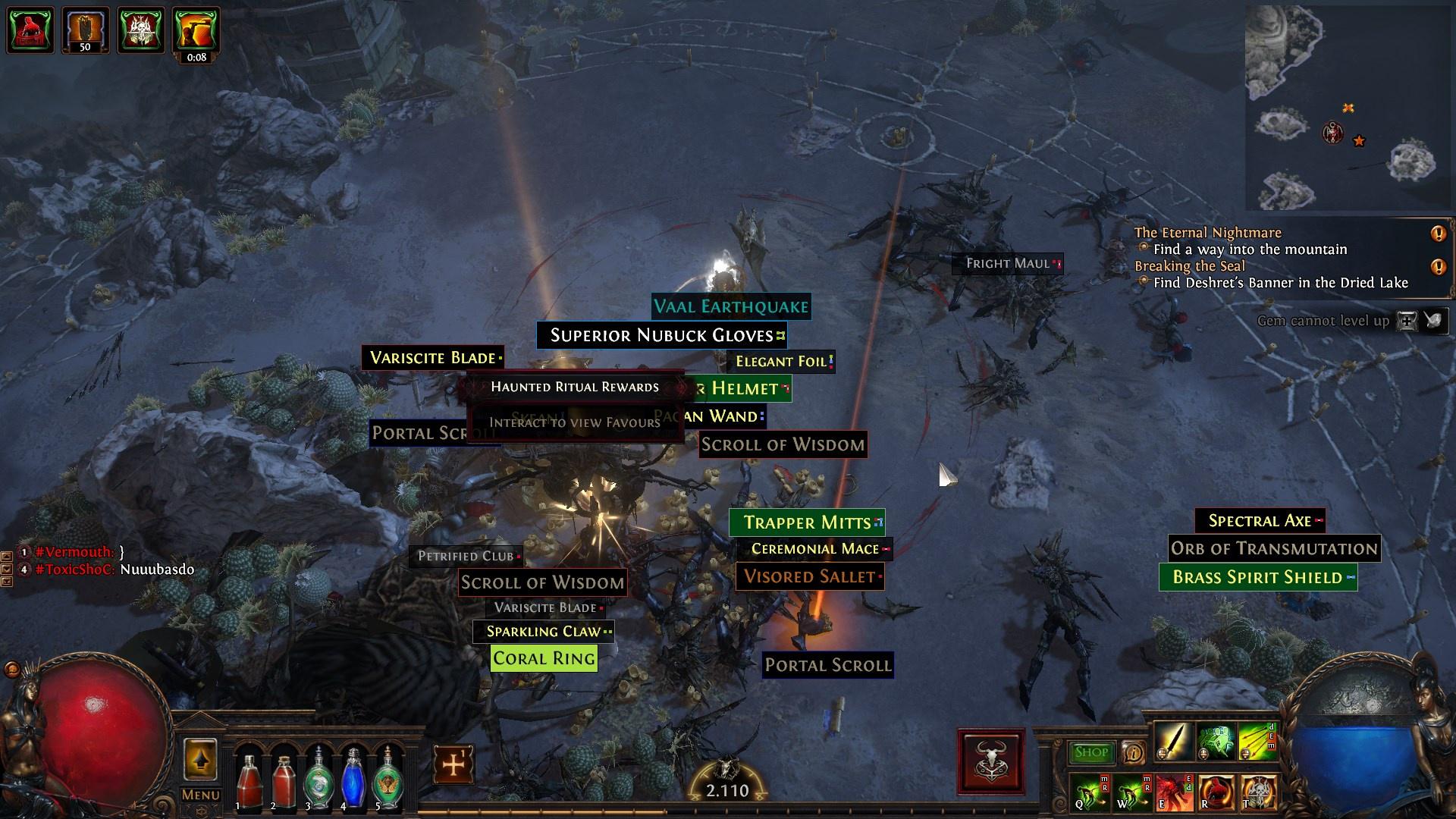 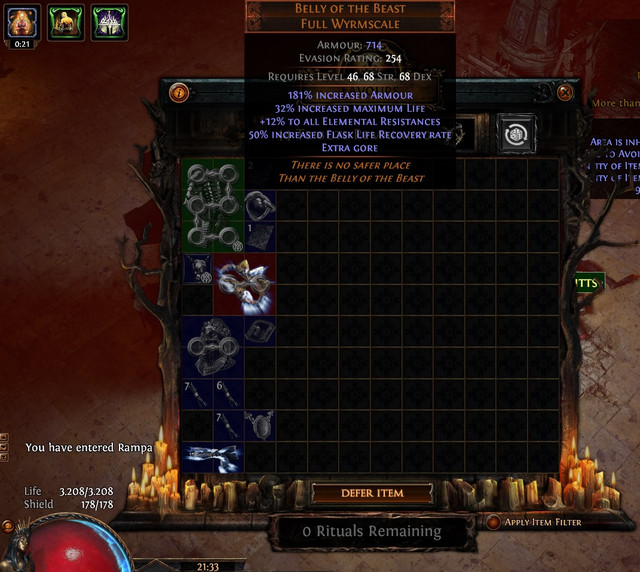 This release has seen 11% higher peak player numbers than any previous Path of Exile release, and that would likely be even higher without the server issues. While this would normally be something to celebrate, right now it's causing some big server problems.

For the first time since 2013, our database servers are overloaded. This is manifesting as various database actions occasionally failing (which can include player saves). While it's still possible to play normally 99% of the time, that 1% where it fails is really annoying for players right now and we're very sorry about that. We have load-tested with bots to a massive scale before and didn't run into this issue, so that's certainly going to prompt some investigation.