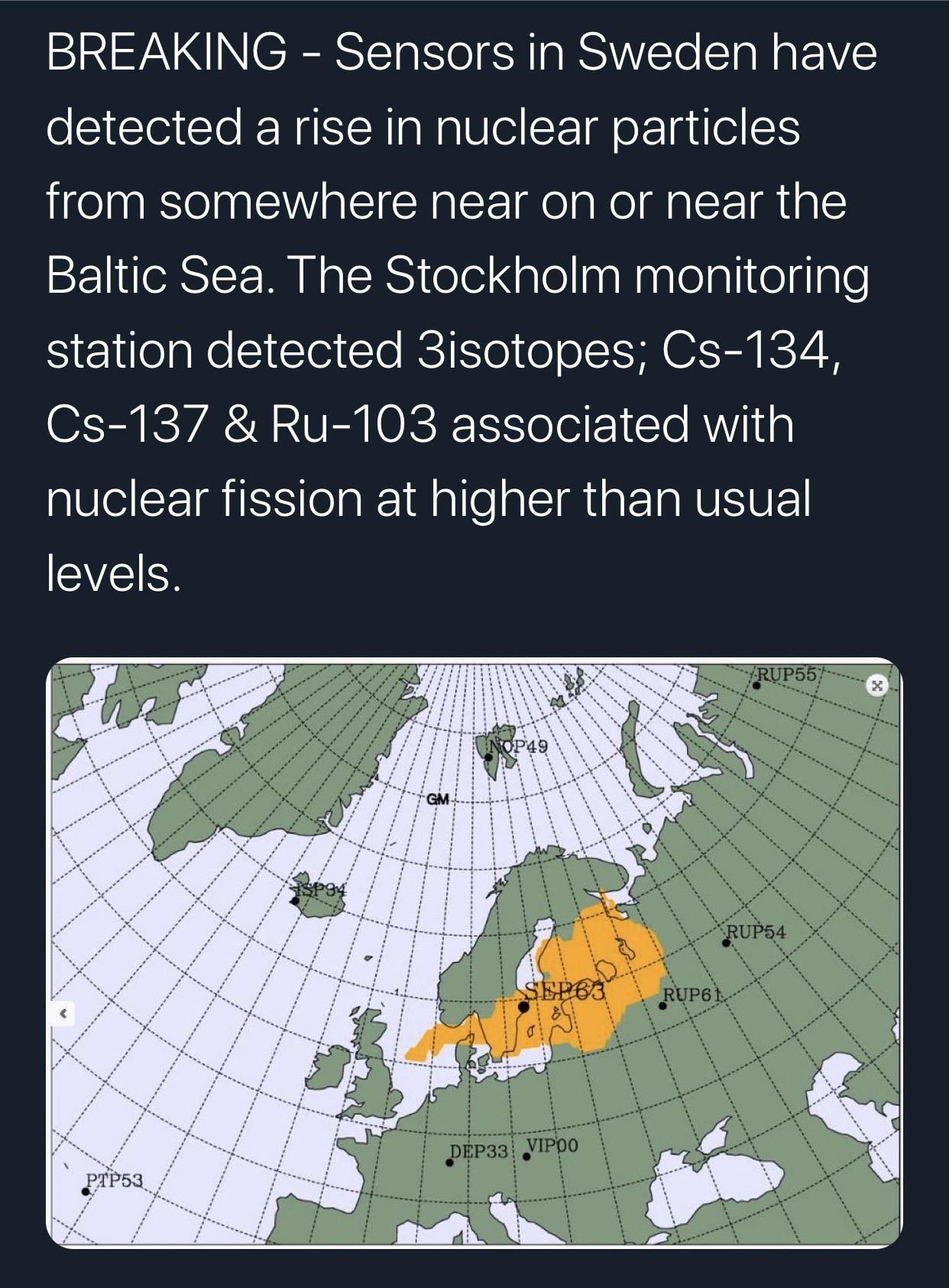 They poured so much crap on the series (refiriéndose a esta miniserie) and shoot the same thing, even borrowed the picture and color correction. WE CAN REPRODUCE IT!

Again Kozlovsky, again the theme of Chernobyl, ours apparently have no more ideas and fantasies, it’s sad.

Doesn’t it resemble something else??

Another Russian melodrama, where the heroism of GG will roll over, like a Geiger counter in the reactor .. From the side it looks so stupidly when, after the glory of the creation from HBO, the Russians want to show - “what, are we worse?”. Stop disgracing us.

The series from HBO cannot be surpassed

Dosimeter at 0:58 is turned off lol. We already found bloopers, and the film has not been released yet haha.

ohhh and the answer arrived, although no one asked

0:32 - how about you insert a background into the mirror, chroma is clearly visible 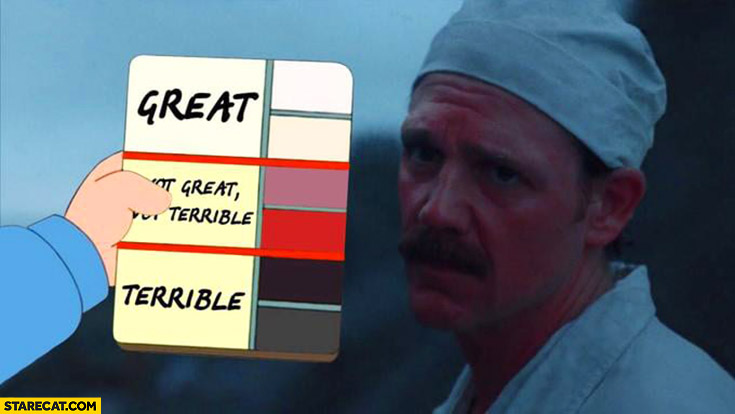