4
1 comentario movido a VALORANT saldrá a las 7AM CEST

The premium Battle Pass for #VALORANT will cost players $10. There will also be a free version to work towards unlocking as well.

Just made a summary of the Dev Roundtable of the ESPN Esports 12Hour VALORANT launch stream (https://www.twitch.tv/espnesports)

-The battlepass will cost around 10$ (and have a "cute gunbuddy")

-The new gamemode will be called "Spike Rush", it will last about 12 minutes per match

-The new map "Ascent" will have gameplay mechanics that is about closing and/or opening access.

-There will no be any other American agents for few months

-There will be some adjustments for the rank system, a Leaderboard system but no Solo/Duo queue only

-They're trying to launch sooner as possible the game in China

-Performance should be better as the game launch

-There should be alot of improvements about the anti-cheats disconnections

(thanks to u/Pruvided for the help)

Please let me know if there's any mistake, i'm not part of the riot/valorant team or the moderator team in any way.

Have fun in VALORANT ! 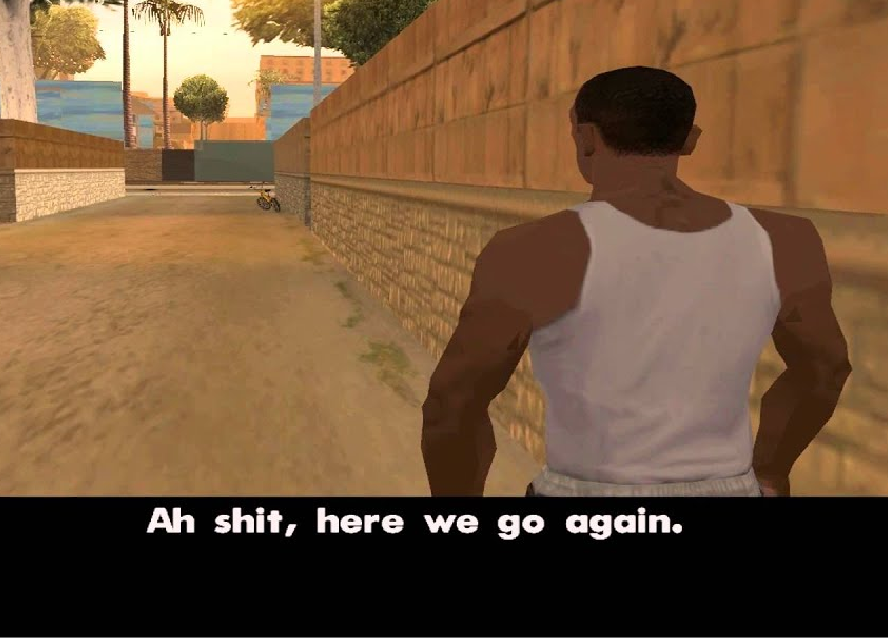